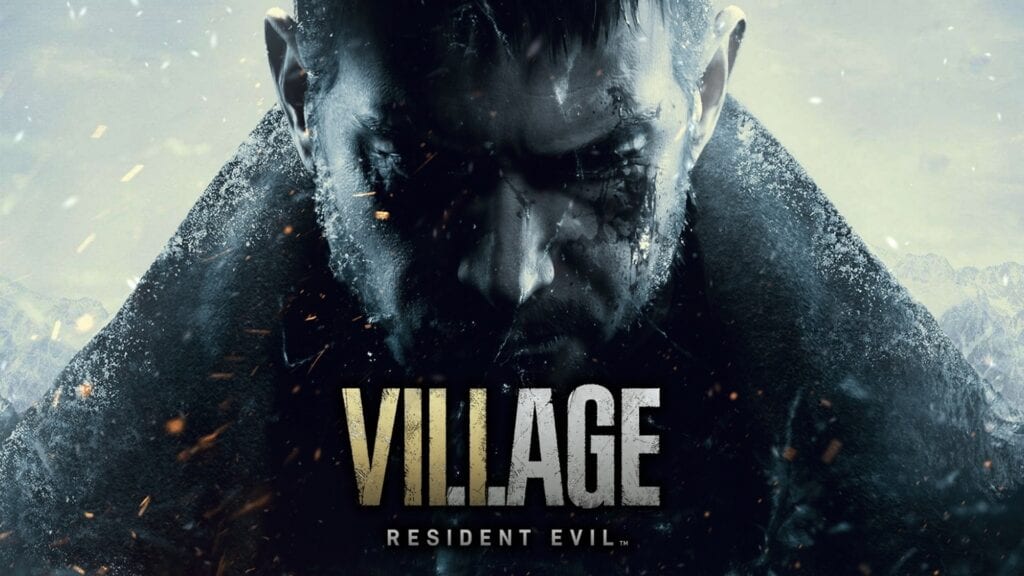 With Resident Evil Village slated to release in just a few months, we finally know just how much storage space we’ll need in order to squeeze Lady Dimitrescu and the rest of the game onto our hard drives. One would expect the title to come in around the range of 100gb given what we know about the game so far, though it looks like the space requirement will only come in at around half that, thankfully.

As reported by GamesRadar+, the Microsoft Store listing for Resident Evil Village recently updated to reveal that the required storage space to install the game is 50.02 GB for Xbox platforms. There is some wiggle room here depending on the requirements on other platforms, though it’ll overall be around 50 gigs. That said, it looks like the total size listed for Resident Evil Village also includes Re:Verse, the game’s multiplayer addition.

As revealed once again on the Microsoft Store listing for Resident Evil Village, the 50 GB download size also includes Re:Verse. On its own page the multiplayer mode is listed as being a 15 GB download, which can lead one to believe that the core game without the multiplayer mode clocks in at about 35 GB. If the single player campaign isn’t ridiculously long – or doesn’t take place much outside of Dimitrescu Castle – then that number would make sense. We can only hope that a lot of that time is spent being chased by Lady Dimitrescu herself.

Thoughts on the revealed file size? Let us know in the comments section below, and as always, stay tuned to Don’t Feed the Gamers for all the latest gaming and entertainment news! Don’t forget to follow DFTG on Twitter for our 24/7 news feed!