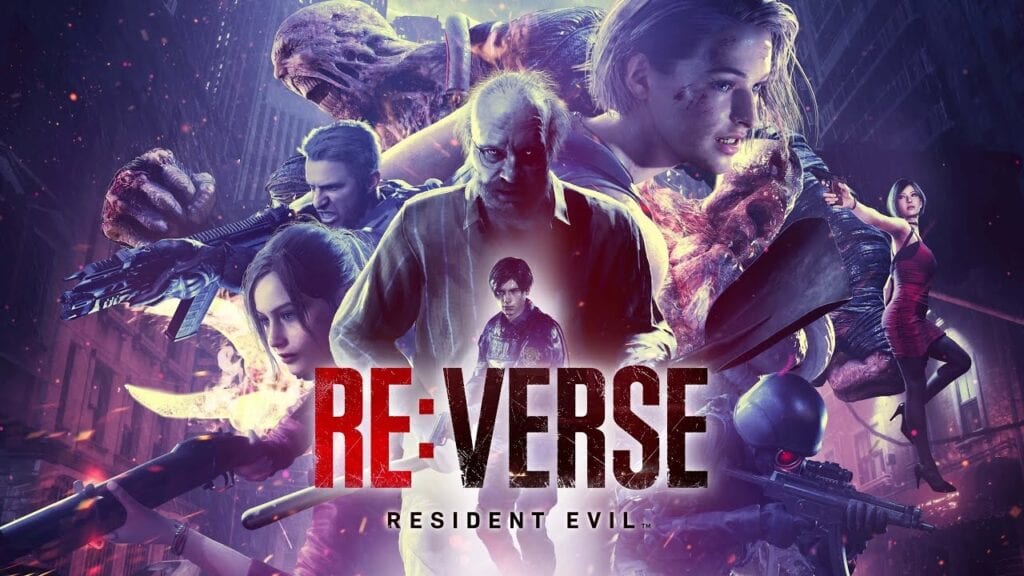 While Resident Evil Village seems to be proceeding on schedule for its early May release, the game’s multiplayer segment, Re:Verse, doesn’t seem to be faring quite as well. Capcom has announced that Re:Verse has been delayed until later this year, and as such will be launching separately from the base game.

As reported by Polygon, the official website for Re:Verse has been updated to reflect the delay, stating now that the multiplayer segment of Resident Evil Village will be launching in Summer 2021, and as such separately from the release of the base game. There has been no statement from Capcom explaining why the title has been delayed, though it shouldn’t be too hard to figure out given the troublesome beta tests for the game that were conducted earlier this year.

“In Resident Evil Re:Verse you can test your skills against other players in four to six-person survival horror revenge matches,” the official description of the game reads. “Play as beloved characters from the Resident Evil series and turn the tides of battle with powerful bioweapons. Take part in 5-minute Deathmatches, where the player with the most points wins! Use the weapons and items you find to take down even more powerful enemies!”

“When your character is taken out, their body transforms into a powerful bioweapon which can be used against other players. Pick up multiple Virus Capsules to transform into even stronger bioweapons. Getting revenge with a bioweapon is also a great chance for more points!”

Resident Evil Village is still slated to release on May 7 for PC, PS4, PS5, Xbox One, and Xbox Series X.

Thoughts on the Re:Verse delay? Let us know in the comments section below, and as always, stay tuned to Don’t Feed the Gamers for all the latest gaming and entertainment news! Don’t forget to follow DFTG on Twitter for our 24/7 news feed! 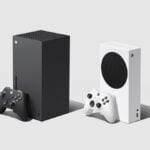 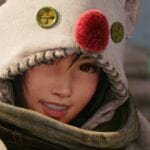