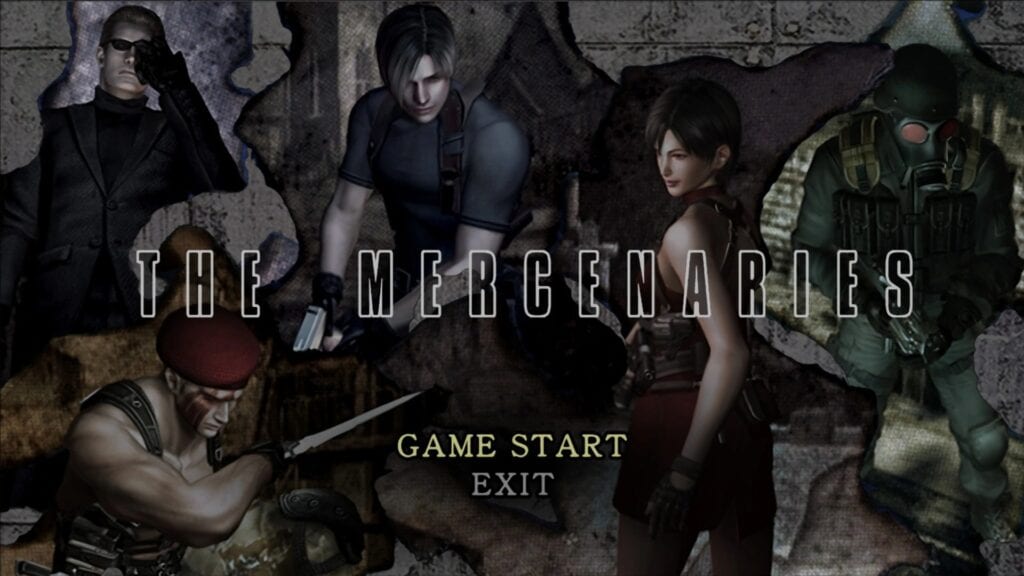 Resident Evil is shaping up to be one of the most interesting RE games in years, featuring a mysterious story with Chris Redfield, some incredible next-gen visuals, as well as a particularly tall vampire lady that fans can’t seem to stop lusting over. On top of all that, Village is also sporting no shortage of callbacks to Resident Evil 4, from the game’s creepy village setting, the return of the Merchant mechanic, to the announcement of an all-new version of The Mercenaries mode.

The big reveal comes from the latest Resident Evil Showcase event, which saw ​​game director Morimasa Sato announce and introduce the first details about the new-gen version of The Mercenaries. Arriving as an extra component within Resident Evil Village, the mode looks to maintain the same time-trial structure of the original, which sees players race to complete a variety of challenging missions before the clock runs out.

However, the Village version of The Mercenaries also touts some added features, including the ability to purchase and upgrade weapons in the shop run by a bizarre hoss called The Duke. The fast-paced mode also adds an array of customization options such as custom weapon loadouts as well as special abilities designed to give the player a boost in specific ways. These comprise of buffs for handgun damage, boosts to movement speed, as well as a perk that ​​strengthens defense against Village’s many deadly beasts. 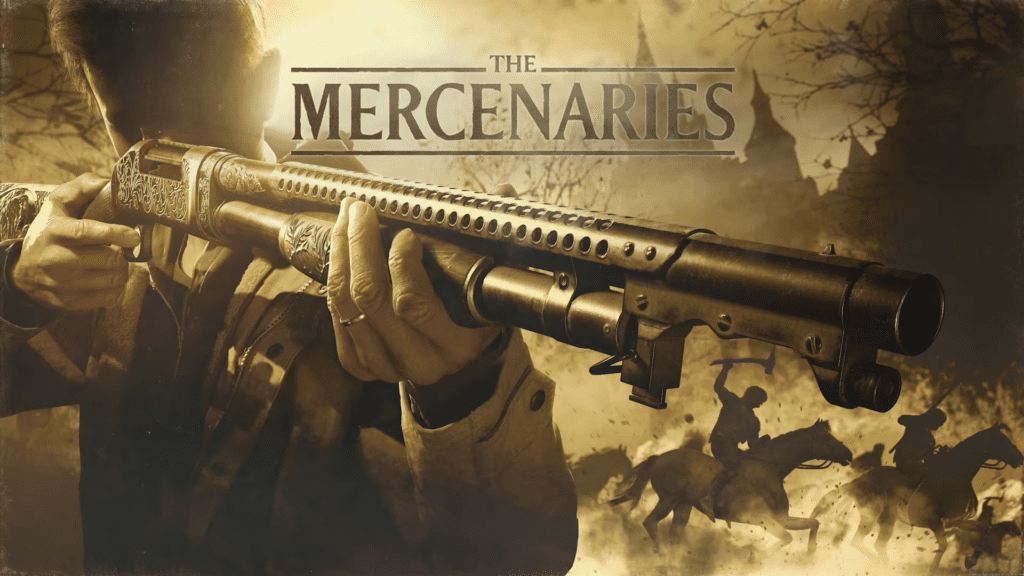 The Mercenaries has been featured in quite a few Resident Evil games in the past, with the RE4 version likely being the most well-known. Each iteration is notable for assembling several characters from throughout a game’s adventure, with each also offering its own unique playstyle. While there aren’t too many details about the Resident Evil Village version of The Mercenaries yet, the mode might very well follow in its predecessor’s footsteps and include a playable Ethan Winters, Chris Redfield, or maybe even, lord help us, Lady Dimitrescu.

What do you think? Are you excited about the return of The Mercenaries in Resident Evil Village, or will it depend on which characters might be included in the mode’s line-up? Let us know in the comments below and be sure to follow Don’t Feed the Gamers on Twitter and Facebook to be informed of the latest gaming and entertainment news 24 hours a day! For more RE headlines recently featured on DFTG, check out these next few news stories: