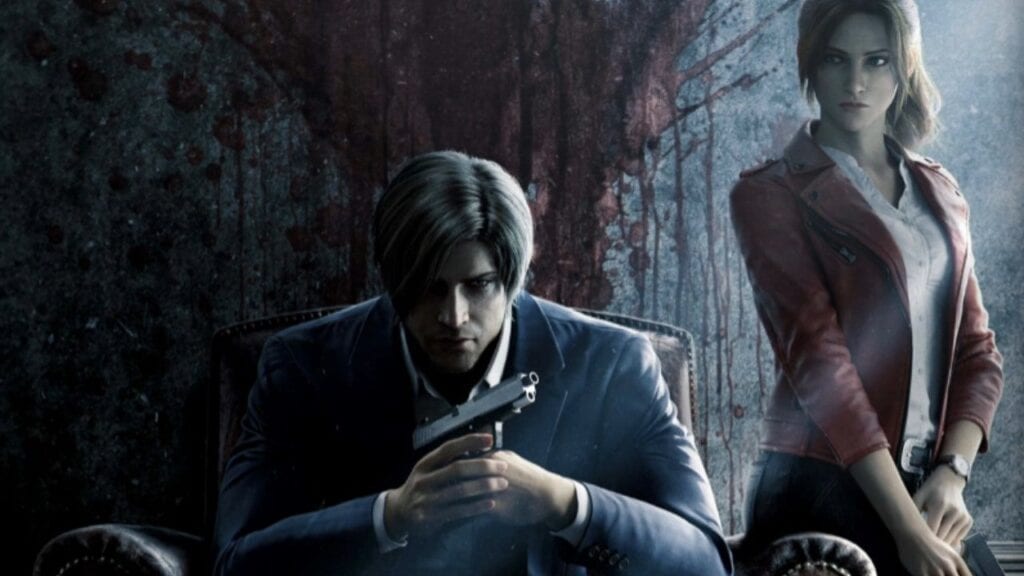 The world of video games has been rapidly increasing its presence in movies and television the past few years, and Netflix has been one of the most eager to turn video game properties into streaming content. Recently, it was confirmed that a live-action series focused on the Wesker kids from Resident Evil was coming to the streaming service. Now, it seems that an CG-animated series based on the horror game franchise is also in production, according to a new Resident Evil: Infinite Darkness trailer.

Netflix has released the Resident Evil: Infinite Darkness trailer on their official YouTube channel. The trailer shows Claire Redfield in her iconic red jacket entering a creepy old house, only to find the body of a suicide victim. We then see Leon Kennedy shoot down a zombie as he encounters an unidentified man. For the most part, these two familiar characters look fairly close to their appearances in the games.

It is not yet known if the new series will adapt a storyline from the games, or a brand new story, but the description for the Resident Evil: Infinite Darkness trailer does state that it will be a “horror series with a sci-fi twist.” It is quite interesting that Netflix would greenlight a live-action adaptation and an animated series both based on Resident Evil, so it’s possible that the two projects may cross over in some way. Currently, the animated series is scheduled for a release some time in 2021. Until then, we’ll have the face the survival horror reality of 2020.

What do you think about the Resident Evil: Infinite Darkness trailer? Let us know in the comments below! Be sure to stay tuned for the latest Resident Evil news, such as Capcom stating that they are “looking into” bringing Resident Evil Village to the Xbox One and PS4, here on Don’t Feed the Gamers! Follow us on Twitter to see our updates the minute they go live!