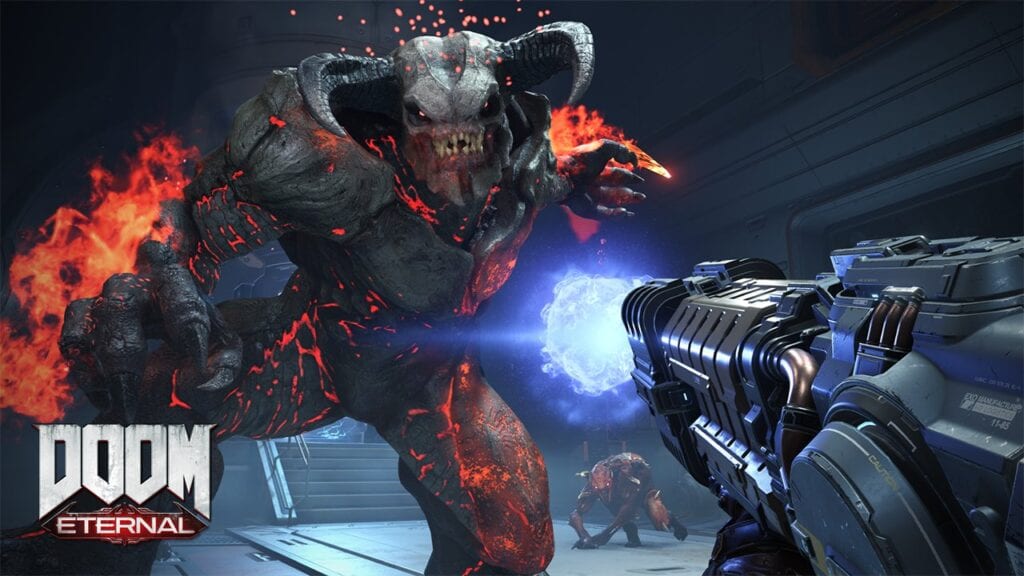 A massive deal that ended in Bethesda being owned by Microsoft was just revealed recently, which surely shook up the industry in an interesting way. That said, the founder of the popular studio recently commented on the acquisition, stating that it will ultimately be the users who come out on top as a result of the deal.

Bethesda founder Christopher Weaver recently spoke to Inverse (via VGC) about the acquisition in an interview. “I think this is an extremely interesting acquisition on the part of both groups,” Weaver said. “Microsoft deepens their bench instantly with one of the most experienced companies in entertainment software (during a time when video game sales are at an all-time high), and Bethesda gets the benefit of concentrating their creative firepower on software that feeds the Microsoft pipelines.”

The Bethesda founder then went on to add, “There are only a limited number of proven creators of AAA. What Microsoft owns, Sony cannot get. There are many economies of scale that consolidation between the right partners has the capacity to provide, but the ultimate test will be evidenced by the quality of products produced over time.”

Weaver also noted how acquiring Bungie was important for the success of Xbox in its infancy, and how they might be looking to repeat that same success with the acquisition of Bethesda. “If the strategy works, it will be a brilliant counter-move against Sony,” Weaver said. “Users from around the world will be the ultimate beneficiaries of this deal. I wish them well.”

Keep it tuned to Don’t Feed the Gamers as we learn more about the massive acquisition, and for other gaming goodness going on right now, check out the following:

What say you, gamers? Are you excited to see what the future holds for Bethesda and Microsoft? Sound off in the comments section below, and be sure to follow DFTG on Twitter for live gaming and entertainment news 24/7! 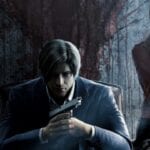 Baldur's Gate 3 Will Have Plenty Of Sex And Romance (VIDEO)