As soon as the dust settled on Resident Evil 7: Biohazard, rumors regarding the next mainline game as the “darkest and cruelest addition to the franchise” began circulating the news. We’ve had plenty of opportunities to snag a peek at what’s to come in all its eerie glory, and while Capcom’s focus is on its debut for next generation consoles, the company is “looking into” bringing Village to the PS4 and Xbox One.

“We’re looking into it, but we can’t make any promises,” producer Tsuyoshi Kanda explained during a showcase at the Tokyo Game Show. “However, we will do our best in creating a top-tier survival horror experience on current generation consoles.” 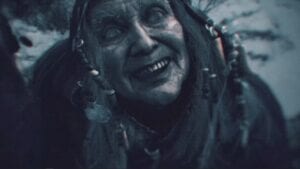 In terms of what fans can expect of the upcoming horror title, developers described Resident Evil Village to be a simultaneously beautiful and terrifying experience. “Compared to 7, Village definitely has just as much horror – if not more,” said art director Tomonori Takano. “But it’s not just about horror. If you’ve seen the first trailer you may have noticed that the lighting is completely different form that of 7. We set out with the concept of making a beautiful yet terrifying village and I think we succeeded in bringing that concept to life.”

Need more information on Resident Evil Village? Just last week, Capcom dropped a brand new trailer, highlighting the game’s setting, and main character to give fans a better feel for its eerie ambience. The game takes place a few years before the events of Biohazard and focuses on an entirely new storyline that features the main protagonist Ethan Winters. Just as everything in life was falling into place, tragedy strikes.

A release date has not been confirmed for Resident Evil Village yet, but it’s expected to come out sometime in 2021 for PC, Xbox Series X, and PS5.

What do you think about bringing Resident Evil Village, a next-gen experience, to PS4 and Xbox One? Do you think it’d be a smart move on Capcom’s part? Let us know what you think in the comments section below or start a conversation on Don’t Feed the Gamers Facebook page. To stay up to date on gaming and entertainment news as it happens, follow us on Twitter! Here are some of our latest: 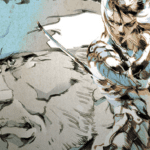 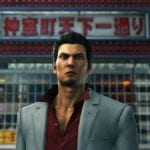