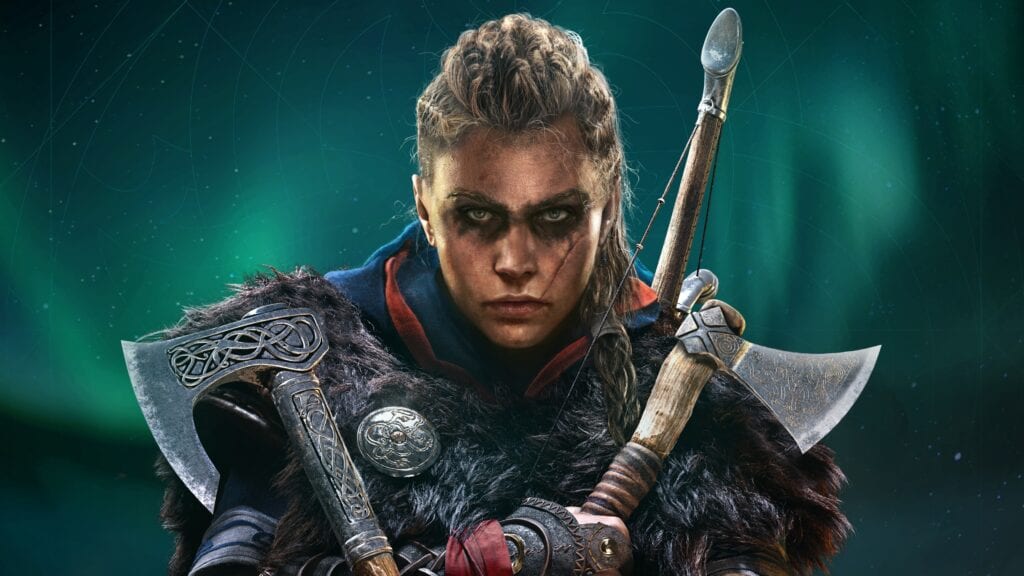 Ubisoft has had quite a few issues over the years, with one of the latest presenting itself in the trailer for Tom Clancy’s Elite Squad. The mobile game’s trailer featured a logo depicting a fist similar to the one used by the Black Lives Matter movement and the company suffered considerable backlash because of it. Whether or not the developer intended to portray the group in a bad light or not remains to be seen, but a new issue has now arisen concerning the Assassin’s Creed series, this time due to accusations of sexism.

The Assassin’s Creed franchise has primarily been a male-driven experience with each game almost always centering on men, with the exception of characters such as Evie Frye in Assassin’s Creed: Syndicate, Aveline De Grandpre in AC: Liberation, and Eivor of the upcoming AC: Valhalla. A recent trailer for Valhalla showed off a brief history of the series and celebrated those who have taken up the mantle of the Assassin’s Brotherhood, though, the footage only featured protagonists who were male.

The blade is back. pic.twitter.com/VGLN2pDxqw

While the developers could have included the likes of characters such as Kassandra or Evie, who were badass female characters and major parts of the core Assassin’s Creed series, the trailer did not feature any of the lady assassins that could have made quite an impact on the trailer as well. After less than a day of complaints from fans, Ubisoft later issued an apology and uploaded a new video, this time featuring the likes of both male and female Eivor characters, Evie Frye, and Shao Jun.

We clearly missed some great assassins in this video, and we apologise. We’ve updated the asset to highlight ALL the assassins who master the hidden blade. Thanks to our passionate community for their input. pic.twitter.com/xqzL9Cd2yn

Social injustice is a very real issue within the current era – more so than ever before – and to an extent, developers should be aware of the issues that could arise when providing fans with any sort of content. While Ubisoft has reportedly had questionable policies on the subject in the past, it’s still possible this instance to exclude female characters could have been an honest mistake. Let us know your thoughts on the original Assassin’s Creed trailer from Ubisoft and their edited one featuring female protagonists in the comments section below. As always don’t forget to follow Don’t Feed the Gamers on Twitter for 24/7 coverage of all things gaming and entertainment.