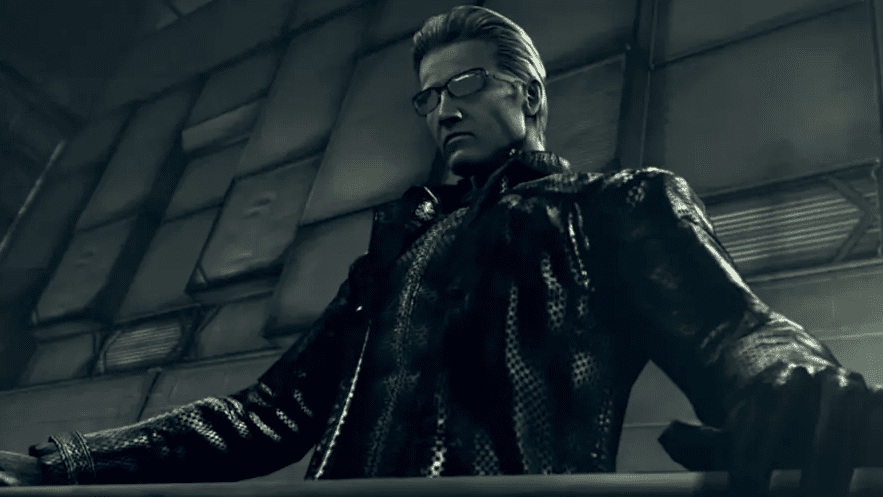 Talks have been floating around the Internet for months about a live-action Resident Evil series coming to Netflix, with nothing official coming to light. Luckily, that has since changed as Netflix has officially revealed that they have ordered eight episodes of a series based on the beloved Capcom franchise.

Netflix took to the Internet to reveal the good news that an 8-episode season of a live-action Resident Evil series has been ordered. They shared an image of the cover of a script, which discloses a few details. We know the title of the first episode is “Welcome to New Raccoon City,” it is written by Supernatural’s Andrew Dabb, and it is directed by The Walking Dead’s Bronwen Hughes.

When the Wesker kids move to New Raccoon City, the secrets they uncover might just be the end of everything. Resident Evil, a new live action series based on Capcom’s legendary survival horror franchise, is coming to Netflix. pic.twitter.com/XWh5XYxklD

“Resident Evil is my favorite game of all time,” Dabb said (via The Hollywood Reporter). “I’m incredibly excited to tell a new chapter in this amazing story and bring the first-ever Resident Evil series to Netflix members around the world. For every type of Resident Evil fan, including those joining us for the first time, the series will be complete with a lot of old friends, and some things (bloodthirsty, insane things) people have never seen before.”

As for what the live-action series will be about, it will tell a new story across two separate timelines. The first will feature 14-year-old sisters Billie and Jade Wesker, who have just moved to New Raccoon City. The town is run by corporations and manufacturers, but the more time the sisters spend there, the more they realize things are not exactly as they may appear. Plus, Wesker is their father, so there’s that.

The second timeline the live-action Resident Evil series will cover takes place more than a decade in the future. Less than 15 million people remain on Earth, but over 6 billion people and animals infected with the T-virus are around to cause a ruckus. Jade, who is now 30, is struggling to survive in the this new world, not just because of the whole zombie thing, but also the past haunting her about her father, herself, and her sister. 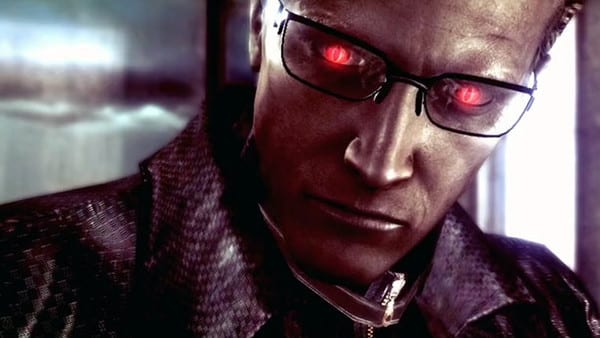 It’s unknown when the live-action Resident Evil series is set to debut on Netflix, but we at least now know it’s happening. Keep it tuned to Don’t Feed the Gamers as this story develops, and for other gaming goodness going on right now, check out the following:

What say you, gamers? Are you excited to see what the future holds for the live-action Resident Evil series on Netflix? Sound off in the comments section below, and be sure to follow DFTG on Twitter for live gaming and entertainment news 24/7!