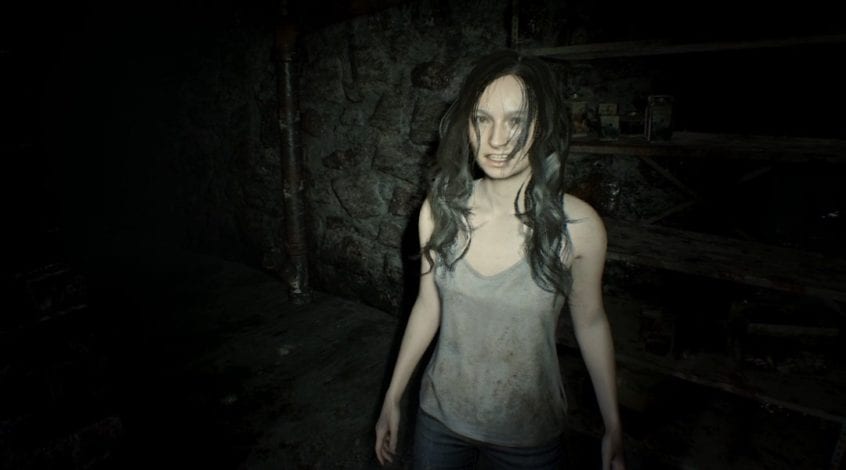 Resident Evil 7: Biohazard has been out for a few weeks now, which means that people have already beaten the game, putting the Baker family to rest.  That said, folks have already begun new playthroughs, eager to unlock the very tempting reward of unlimited ammo for beating the game on the ‘Madhouse’ setting.  So, what’s the deal with the Madhouse difficulty?  It’s your standard, run-of-the-mill hard mode, right?  Tougher, more unpredictable enemies?  Check.  Resources more scarce?  Check.  Well, that’s where the similarities end.  Possible spoilers ahead.

RE7’s Madhouse difficulty features new gameplay elements and twists that will make any newly-minted veteran of the game sweat, and it will take a whole lot of skill and nerves of steel to get our every-man protagonist Ethan to the end of the game with as few severed-then-reattached limbs as possible.  So, without further ado, here are big gameplay differences between the Madhouse difficulty and the other two modes.  We can’t go with you on your journey, but we can at least let you know what you’re up against! 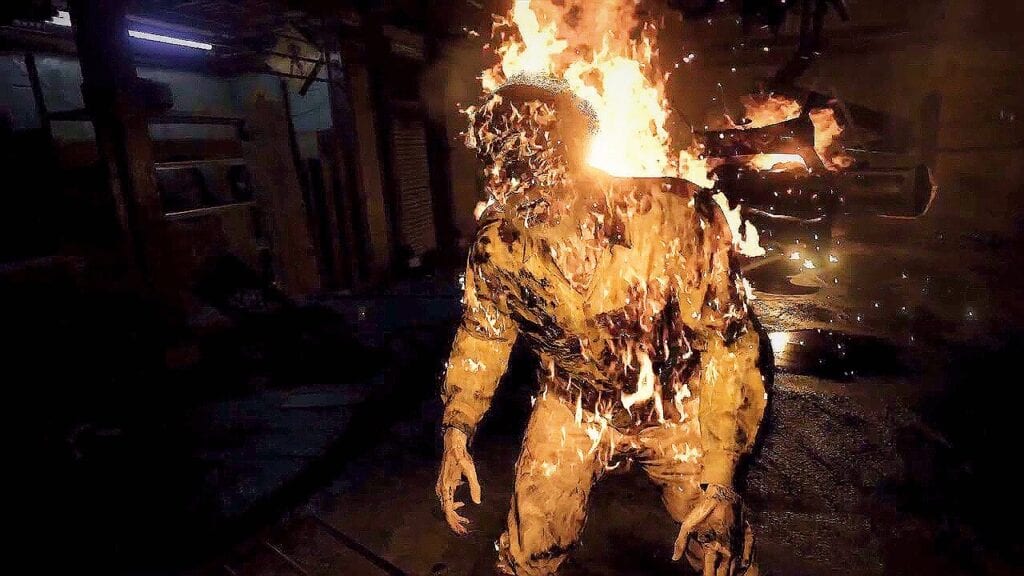 First off, the checkpoints scattered throughout the game that you may have come to rely on are now GONE.  They have simply ceased to exist.  If you die, you get sent to the last time you manually saved your game.  Thankfully, you still have access to the occasional safe room here and there, where you can save your game and…..oh, by the way, the save game mechanic is now on a resource system.  Where in the easier modes, you were able to save your game whenever you tumbled frantically into a safe room, now you have to be in possession of a cassette tape.  These tapes can be found all over the Baker plantation, just make sure you use them sparingly, don’t save too often or you may not be able to right before a boss fight.

Antique coins also make a comeback, though there are more of them this time around, as well as more items you can trade them in for.  There are 33 total antique coins on the Madhouse difficulty, and Ethan can now trade these coins in for items that increase some of his stats, and in a surprise twist, the Scorpion Key, which is needed in order to access several different areas in the house.  Where the Scorpion Key used to be located somewhere else in the house, it is now sitting in a cage by the table in the main foyer of the house, waiting for Ethan to pony up some coins to acquire it. 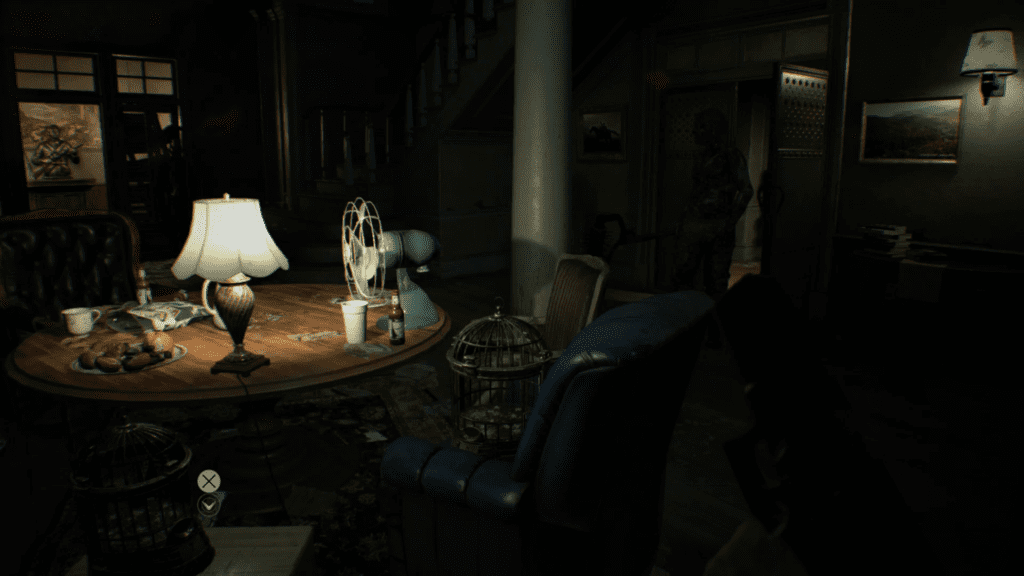 Items, as a whole, can also be found in different locations now.  There is a bit of a random element to it, just enough to throw off players that have come to expect certain items to be in certain places.  For example, the car keys in the garage used to always be in a specific corner of the garage.  This is no longer the case.  This, coupled with a now faster and more relentless Jack, will make for some pulse-pounding gameplay.  Jack will also show up in the foyer a little earlier than before, so try not to linger in one place too long.

So, there you have it.  The folks over at Capcom have decided to take the ‘video game hard mode rulebook’ and throw it out the window.  Stay frosty, do your best to use ammo and cassette tapes sparingly, and you might just make it to the end!

What do you all think of the Madhouse mode?  Willing to throw down and see how far you can make it?  Have you gotten a chance to try out any of the Banned Footage DLC?  Let us know in the comments section below, and as always, stay tuned to DFTG for all your gaming news! 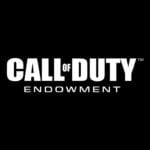 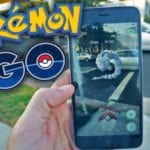