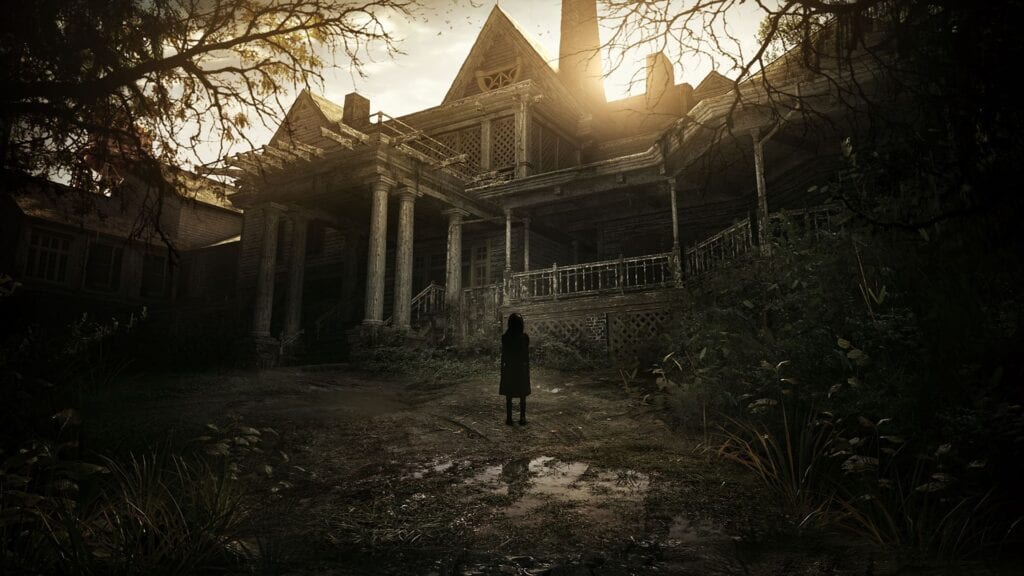 Good news has come for those awaiting the release of Resident Evil 7 Biohazard on Xbox One and/or Windows 10 PC. It has been officially announced by Microsoft’s Head of Xbox, Phil Spencer that the new horror survival game will be added to the Play Anywhere (PA) list. Buy once, play across both platforms.

Players that buy the new title digitally will be able to not only play on both platforms, but also be able to access any DLC (downloadable content) and game save data. Gamerscore and Achievements will post to Xbox Live regardless of which system you play the game on.

The next entry in the long running Capcom series is added to a short, but expanding list of Play Anywhere titles. The PA format was announced at the 2016 E3 conference and was the first big step in trying to somewhat bridge the gap between PC and console gaming. The current list of Play Anywhere confirmed titles are as follows:

Resident Evil 7 Biohazard is set to release in the United Staes on January 24 on Xbox One, PlayStation 4, and Windows 10 PC. If you haven’t already, you can pre-order a digital version of the game image below.

Do you think Microsoft is heading in the right direction of bridging the gap between console and PC? Is the Play Anywhere format beneficial to you? Let us know in the comments section below. Be sure to bookmark DFTG and check back to catch the hottest gaming news. Do you want to know more about Resident Evil 7? Check out these articles: 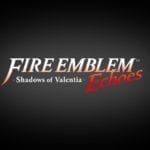 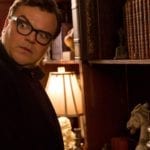