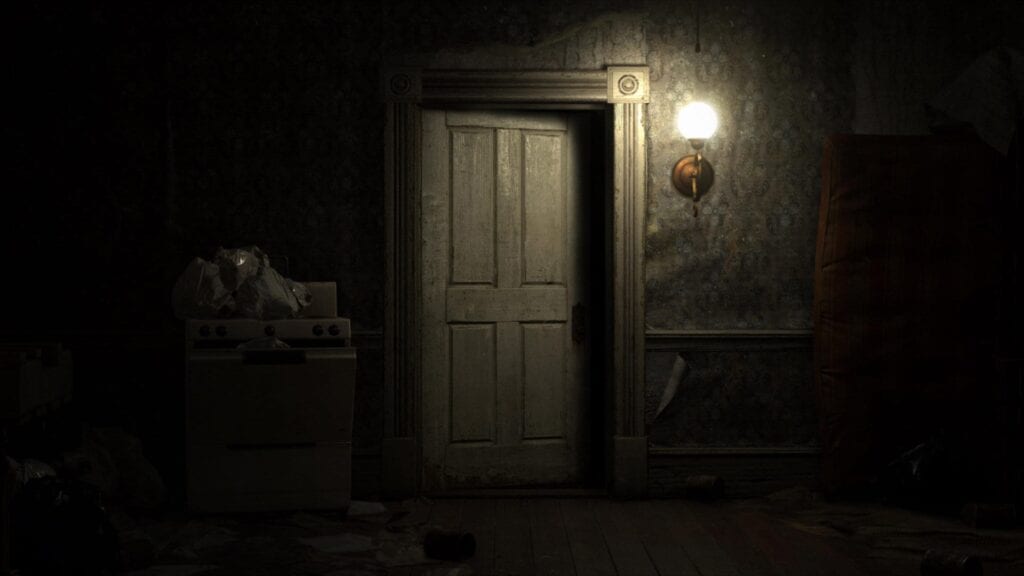 Only a week remains before Resident Evil 7: Biohazard is released to the world and turns us all into frightened babies. Fans both new and old are viewing this newest entry in the main Resident Evil series as a return to the franchise’s dormant, horror-focused roots. It seems we won’t have long to wait after the game is released to enjoy more scary content.

According to Famitsu (via Gematsu), Capcom will offer a new piece of story DLC, titled “Not A Hero”. The new chapter is described as a short side-story that features Resident Evil 7‘s protagonist, Ethan, in a new nightmare scenario. The forthcoming DLC will be unrelated to the main game’s plot and have a release window of spring 2017. No other details were provided, but Capcom has promised to deliver more information in the coming weeks. 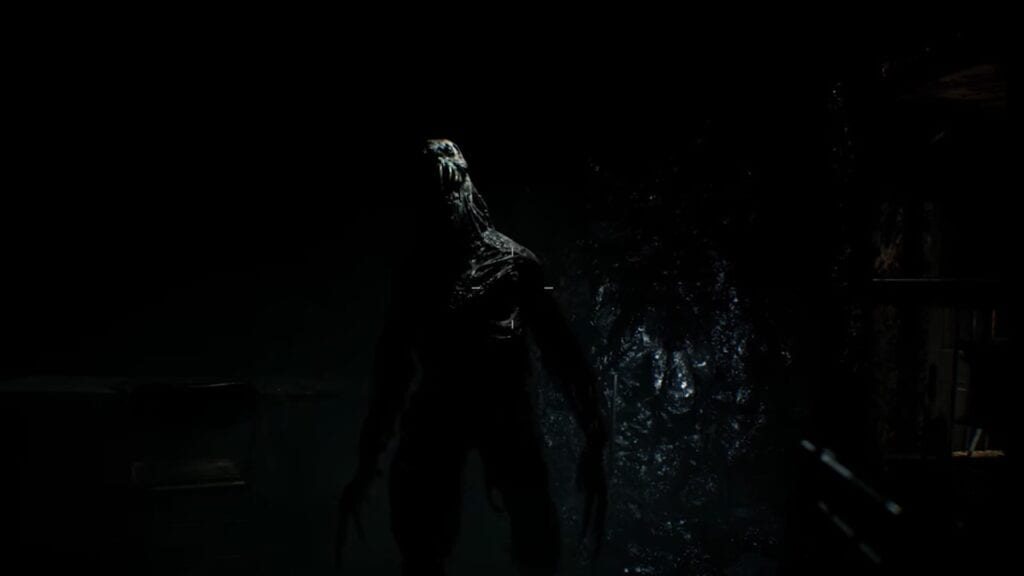 This isn’t the only DLC that has been announced for Resident Evil 7. The pre-order bonus “Survival Pack” unlocks the game’s highest difficulty and several advantageous items, making them available from the start. A Season Pass is also available, and offers a much more content, including two volumes called “Banned Footage”. One can only guess what horrors these hold.

Resident Evil 7: Biohazard will hit stores in North America and Europe on January 24th for PlayStation 4, Xbox One, and PC. Japan will get the game two days later on January 26th.

Are you going to pick up Resident Evil 7: Biohazard? What do you think of all this DLC being announced before the game is even released? Is Resident Evil 5 an underrated game? Leave your response in the section down below and be sure to lurk over to these other horror-themed articles! 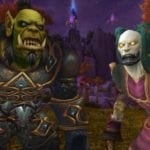 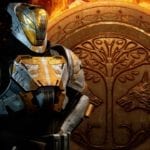