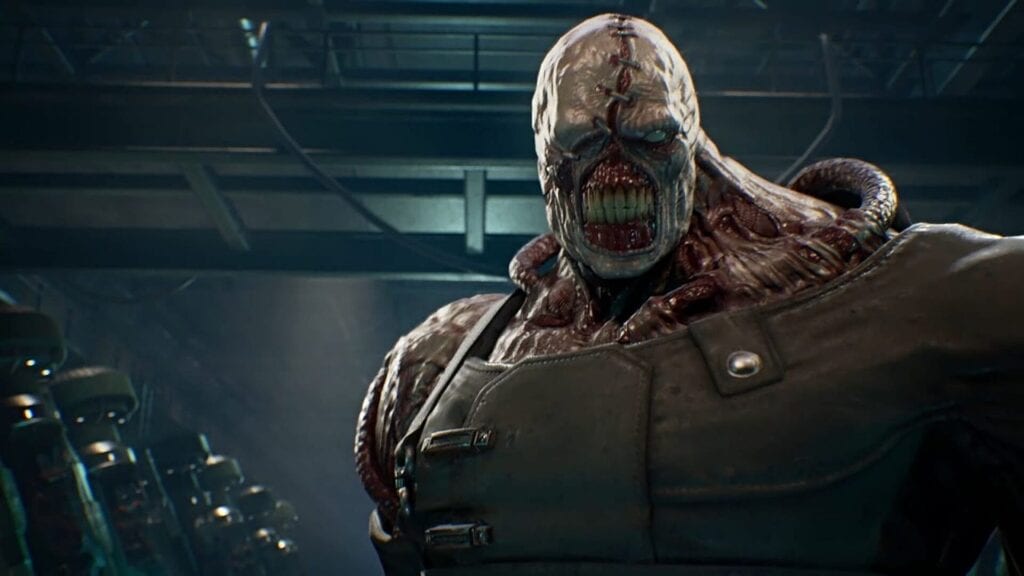 It’s been circulating the web that there’s been an unfortunate development for the next Resident Evil 3, a remake of Capcom’s original PlayStation release from 1999. With what started as a report from the official Xbox, it was declared that safe room are no longer a safe haven from the onslaught of zombie pursuers and the unrelenting Nemesis. Fortunately, however, the hubbub can be put to rest.

Thanks to a follow-up report by GamesRadar, Xbox Magazine mistakenly reported that safe rooms weren’t made like they used to be and Nemesis could charge right through. It was a relatively easy mistake to make. According to Xbox, Nemesis managed to charge into a room that contained a typewriter, an item that represents a save point in-game and typically positioned inside protected room. Unbeknownst to the reviewer, the room was intended as a quick save spot before entering the next area. 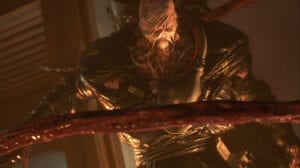 It was an innocent mistake that instigated some causes for concern in the Resident Evil community. Thankfully, there are still some areas for rest, but be warned – not all typewriters are made equal. There is one common theme across the board though – the melody that plays in the background when players enter! It’s an eerie and likely unsettling song to hear after narrowly escaping chase, but a welcome one nonetheless!

Are you relieved to hear that you’ll be safe from the merciless wrath of Nemesis in the remake of Resident Evil 3? What do you think of these RE remakes so far? Let us know what you think in the comments section below or start a conversation on Don’t Feed the Gamers Facebook page. To stay up to date on gaming and entertainment news as it happens, follow us on Twitter! Here are some of our latest: 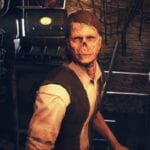 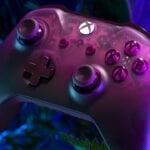