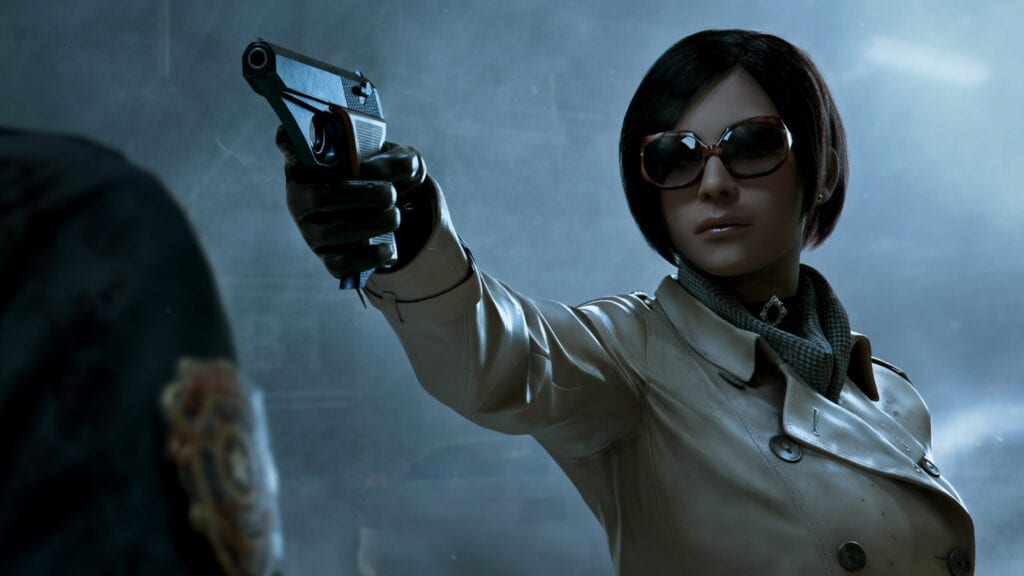 The upcoming Resident Evil 2 remake has dropped an ominous new trailer at Tokyo Game Show 2018, giving gamers a few more inklings of the terrors that await in the reimagined sequel. The footage shows off gorgeous new story footage of the game’s dual campaigns, also notably featuring the redesigned digs of character Ada Wong.

As confirmed from previous reveals, Ada’s familiar red dress from the original game won’t be returning, but is instead being replaced with an admittedly more appropriate trenchcoat this time around. Outside functional spy attire, we get additional showcases her rookie cop companion Leon Kennedy as well as the parallel campaign following Claire Redfield as she meets Sherry Birkin. Also, there’s a zombie or two. Check out the trailer below.

Resident Evil 2 is looking to present a truly fresh take on the original classic, so much so that developers aren’t too keen on calling it a remake. We’re more than inclined to roll with that idea, as the game has already touted greater focus on exploration and narrative depth, as well as an intuitive difficulty system. A recent gameplay stream has already provided a neat peek at what’s in store, but fans are likely excited to play it for themselves when it launches for PC, PlayStation 4, and Xbox One on January 25th, 2019.

What do you think? Are you a fan of Ada Wong’s redesign, or did the original game wear it better? Let us know in the comments below and be sure to follow Don’t Feed the Gamers on Twitter and Facebook to be informed of the latest gaming and entertainment news 24 hours a day! For more reveals happening in the midst of TGS 2018, check out these next few news stories: 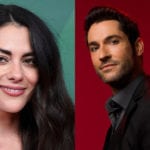 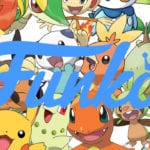