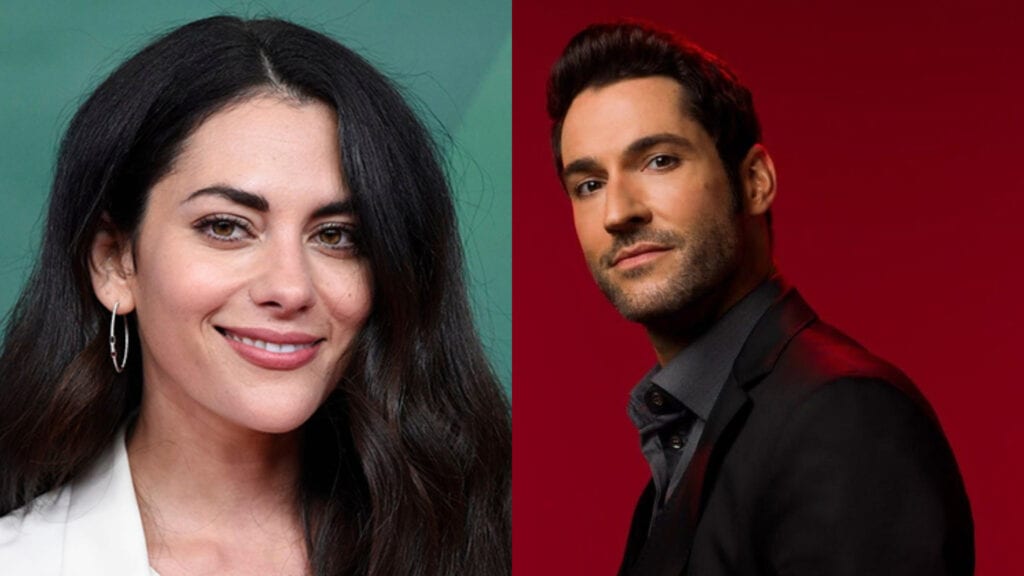 After the unfortunate news of cancellation from Fox, Lucifer was saved from imminent death by Netflix. The latter production company decided to pick up the pieces where the show left off and renewed the series for a fourth season. Suffice to say, fans couldn’t have been more overjoyed and now it will become a Netflix original series! As Netflix moves forward, exciting news of interesting characters to join the show, including none other than the previously revealed Eve.

Joining the cast of characters will be Imposters star Inbar Lavi, who will debut as the “sinful” Eve from the bible’s book of Genesis. In season 4, Eve “abandons Adam” to entice Lucifer back into her life, but her intentions are dubious. Could her appearance in Lucifer’s life speak of vengeance for the original temptation, or something more romantic in nature? As seen in the image below thanks to Entertainment Weekly, Eve has a particularly calculating look on her face as she likely has her target locked in sight. And would you look at that? She’s holding what looks like an apple martini. 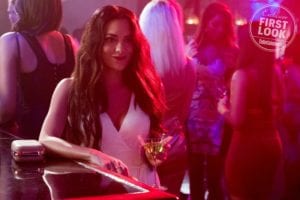 Moreover, a brand new dynamic was introduced to Lucifer and Chloe’s relationship when at the end of season 3, she witnessed his true devil face for the first time. Will this give Eve the “in” she needs to further the distance between Chloe and the fallen angel? Tensions and drama rise as Lucifer approaches its fourth season with Netflix!

Are you pleased that Netflix renewed another season for Lucifer? Do you think it was right for Fox to have canceled it in the first place? Let us know what you think in the comments section below or start a conversation on DFTG Facebook page. To stay up to date on gaming news as it happens, follow us on Twitter! Here’s some of our latest:

A release date for the season 4 premiere of Lucifer has not yet been revealed. 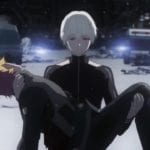 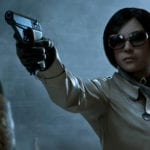