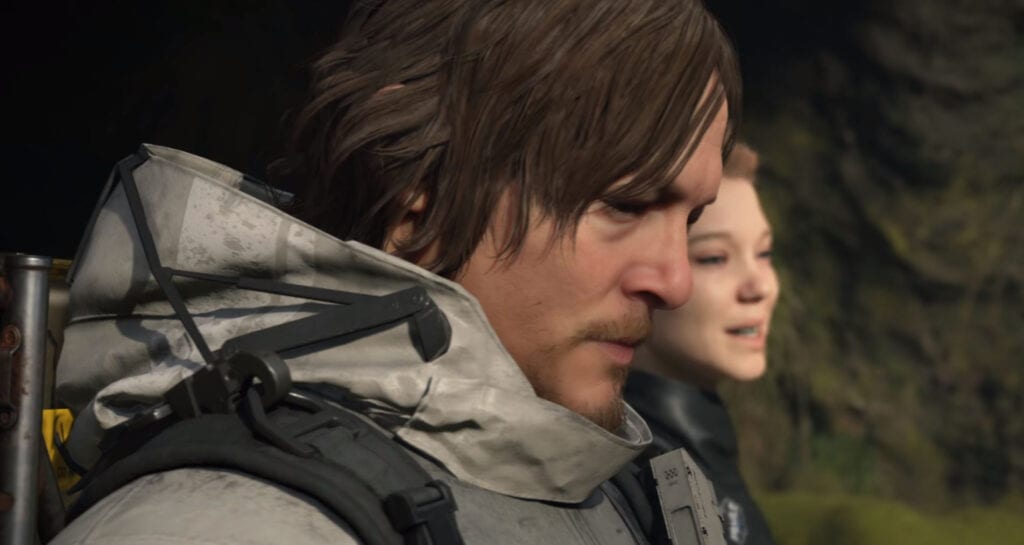 The 2018 Tokyo Game Show is just a few days away and fans of the legendary Hideo Kojima has promised an exclusive appearance of his highly-anticipated game, Death Stranding. It was already confirmed earlier this month with “something fun” planned for the audience. It’s been two years since Kojima attended TGS, and it looks like he’s prepared with surprises in tow. The icing on top? Kojima and company have confirmed the Japanese voice acting cast for Death Stranding, featuring a few familiar names.

Seen below, several renown voice actors have been confirmed for the Death Stranding team including none other than Akio Otsuka, the voice for Big Boss and Snake in Metal Gear Solid: The Phantom Pain. Others include Kikuko Inoue, Kenjiro Tsuda, Nana Mizuki, and Satoshi Mikami. Anime and Japanese video game fans have likely heard all of their voices before from series such as Naruto, Persona 5, My Hero Academia, Violet Evergarden, Ni no Kuni II: Revenant Kingdom and many more. Check out the honorary crew photo below:

It stands to be said that a playable demonstration will not be available at the Tokyo Game Show this year. There have been no previous announcements stating otherwise, but who knows what the special surprise the team has in store will be? We’ll soon find out. TGS 2018 takes places from September 20th through September 23rd, 2018.

It’a fantastic to see actors from the Metal Gear Solid franchise joining Hideo Kojima in his studio’s own venture since Konami. What do you think about these familiar voices joining the cast? Are you excited to see more on Death Stranding from the Tokyo Game Show? Let us know what you think in the comments section below or start a conversation on DFTG Facebook page. To stay up to date on gaming news as it happens, follow us on Twitter! Here’s some of our latest: 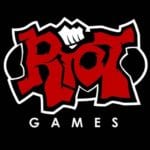 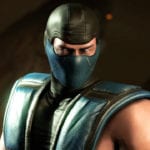