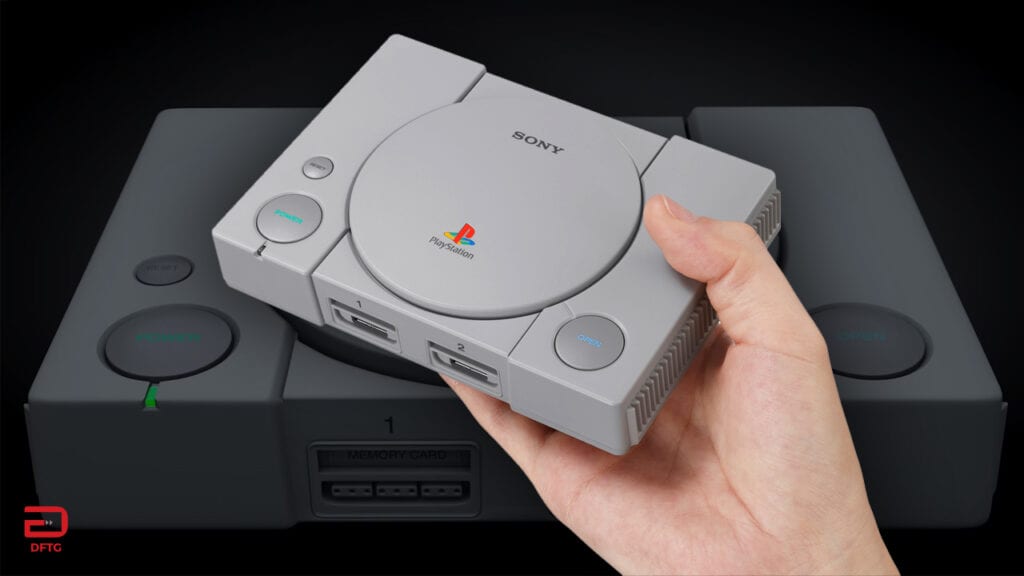 Nintendo’s successful advent of the NES and SNES Classic Edition marked the start of microconsole madness in the retro gaming market. Other old-school brands such as Atari, SEGA, and Commodore 64 soon followed, looking to also offer their throwback library to a modern audience. Now it looks like Sony is throwing their hat into the ring, offering a miniature version of their inaugural console called the PlayStation Classic.

Nearing the hardware’s 24th anniversary, Sony’s mini incarnation of the first PlayStation perfectly captures the look of the original design, all while being significantly smaller; about 45% smaller to be exact. Also included in the package are scaled-down recreations of the early PlayStation Controllers, the gamepads predating the DualShock and even the Dual Analog variety entirely.

The console is confirmed to have a lineup of 20 titles selected from over the console’s 11-year lifespan, a few of which being revealed in the announcement video above. So far, five fan-favorites have been confirmed for the device: Final Fantasy VII, Tekken 3, R4: Ridge Racer Type 4, Jumping Flash!, and Wild Arms, with the remaining 15 to be unveiled at a later date.

The PlayStation Classic will price for $99.99 USD with pre-orders going live with select retailers soon. Those looking to get their nostalgia fix in time of the holiday season are in luck as the device will launch December 3rd, the exact 24th anniversary of the original PS1.

What do you think? Are you preparing your wallets for the PlayStation Classic, or are you still rocking the original beast from 1994? Let us know in the comments below and be sure to follow Don’t Feed the gamers on Twitter and Facebook to be informed of the latest gaming and entertainment news 24 hours a day! For more headlines from the realm of PlayStation, check out these next few news stories: 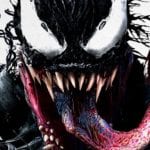 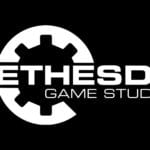