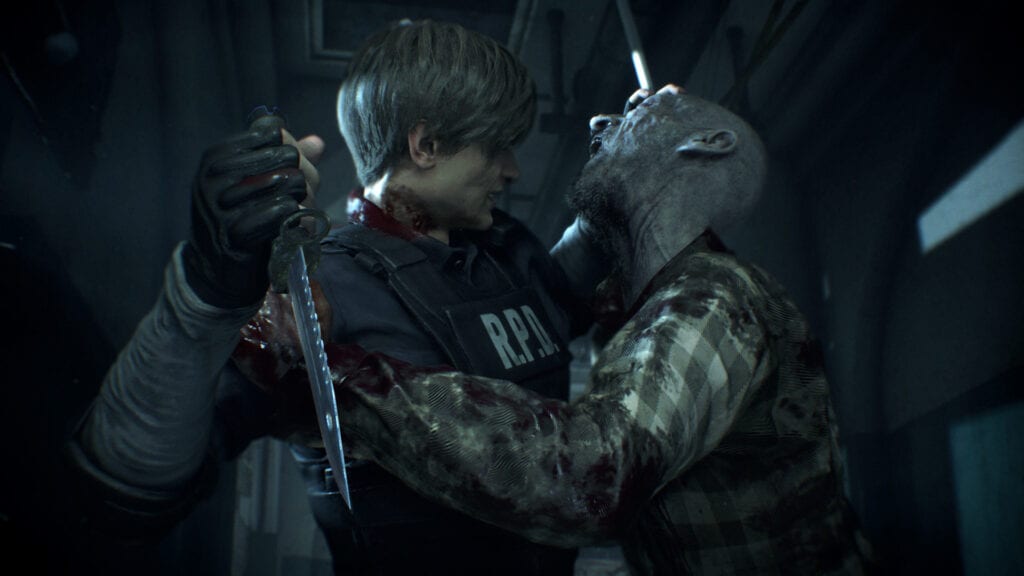 The new Resident Evil 2 looks absolutely flawless. The visuals have improved considerably in comparison to its original release in 1998, taking the survival horror to new heights for the senses. After all, it’s been decades since and years in the making, and fans old and new will experience Raccoon City in a new light. Aside from the superb visual update, Resident Evil 2 features improved narrative that provides more in-depth dialogue and a better storytelling experience.

Speaking with GamingBolt, Capcom brand manager Mike Lunn elaborated on the game’s overall upgrade in terms of narrative and looks. Was it due to the latter that the former had to improve, or was it thanks to the team’s personal ideas for restructure? To lend better insight on the studio’s goals in both departments, Lunne said:

Definitely both. For example, there will be places in the original game, that you just drove by, or maybe just walked by, or people that you talk to maybe had a handful of sentences. You’re really going to have deeper experiences with those. Sometimes you can actually go on and play for an extended period. Sometimes you have a little bit deeper story with that person. They’re more involved than they were in the previous game. The narrative is definitely enhanced, but I can’t get into what those are, obviously.”

In a previous interview, Lunn explained that the 2019 release of Resident Evil 2 won’t be true to the original release and won’t be a 1 to 1 ratio in terms of likeness. In fact, it has been “sort of re-imagined” for the day and age. More than that, however, the developers wanted the game to feel fresh and not a simply rehash for a brand new experience.

Resident Evil 2 arrives January 25th, 2019 on PlayStation 4, PC, and Xbox One. Based on the information provided on the game thus far, what are you most excited about? Personally, the fact that the new RE2 will allow deeper exploration of Raccoon City is exciting. Let us know what you think in the comments section below or start a conversation on DFTG Facebook page. To stay up to date on gaming news as it happens, follow us on Twitter! Here’s some of our latest: 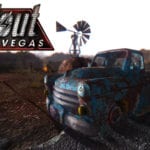 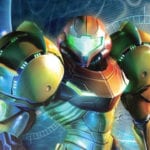