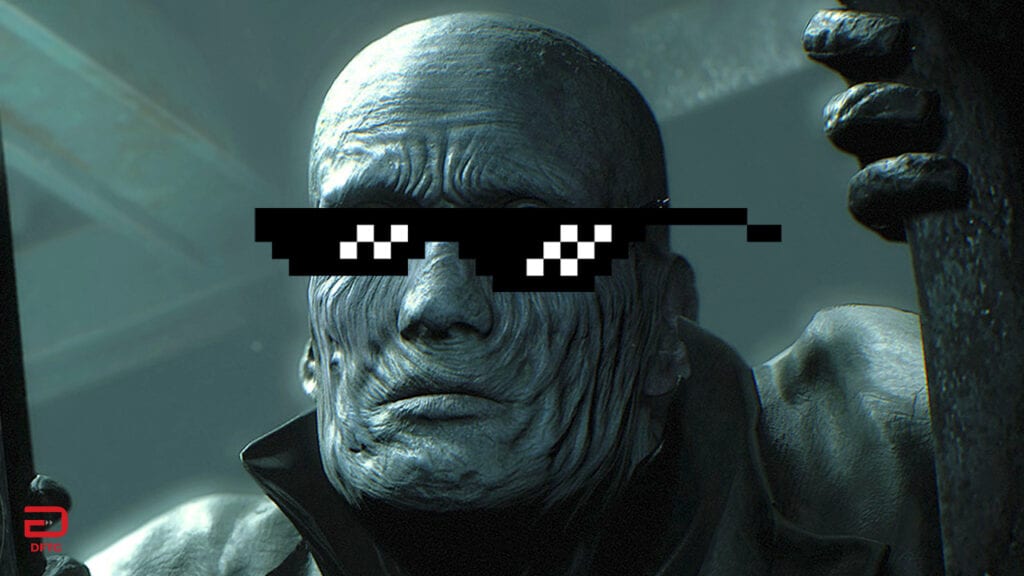 Since Resident Evil 2 saw its release earlier this month, players have spent a lot of time in-game finding various easter eggs and quirks peppered throughout the horrific experience. Though the game’s undead are normally as ruthless as they are disgusting, it appears one enemy has been caught acting much more savage than usual.

The walking wall known as Tyrant, a.k.a Mr. X has been one of the most terror-inducing beings in all of Resident Evil 2, the character’s stomping presence often followed by a helpless and brutal defeat. However, it seems Leon and Claire aren’t the only ones in this monster’s crosshairs as evidenced by a new video. Seen below, Reddit user FabZombie has captured the arrival of a particularly peeved Mr. X, the bitter giant showing no hesitation in sucker-punching a nearby zombie.

Caught Mr. X being mean to a zombie from residentevil

Mr. X being a total dick isn’t exactly the most surprising of revelations, but it’s only the latest to feature from Capcom’s recent remake. So far, tid-bits such as a set of new DLC, a surprising Chris Redfield reference, and the potential for a Resident Evil 3 remake have all been made known, with plenty more seemingly left to be discovered.

Resident Evil 2 is out now for PS4, Xbox One, and PC. You can check out DFTG’s review of the game right here.

What do you think? Was punching that zombie a dick move on the part of Mr. X, or do you feel like it had to be done? Let us know in the comments below and be sure to follow Don’t Feed the Gamers on Twitter and Facebook to be informed of the latest gaming and entertainment news 24 hours a day! For more headlines recently featured on DFTG, check out these next few news stories: 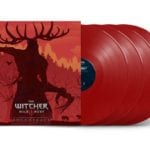 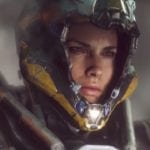 Anthem The "Most Emotional Shooter" Of The Decade, Says Director