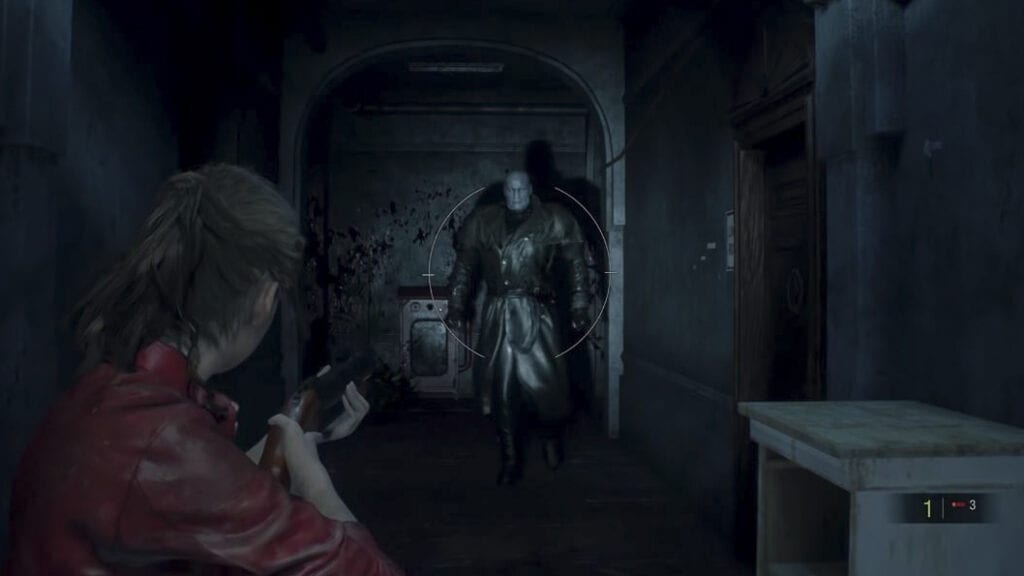 The “remake” of Resident Evil 2 has officially arrived, which means series veterans and new fans alike are enjoying a beautiful rendition of the classic 1998 horror game. That said, Capcom has done their best to stick to the original title, while also adding a few new features.

One of the returning aspects is the terrifying monster known as The Tyrant. Players of the original game might recognize the seemingly unstoppable beast from their playthrough of Scenario B. Now that everything from visuals to gameplay have been revamped, so has The Tyrant, and he is now more terrifying than ever.

Capcom’s Yasuhiro Anpo and Peter Fabiano recently sat down with PlayStation Underground to demonstrate just how much has changed since 1998. Not only do we see The Tyrant is glorious HD, but he seems to be bigger, faster, and stronger than ever. Check it out for yourself below:

Understandably, fans of the original game who are about to jump into the Resident Evil 2 remake, or already have, are concerned for their safety. The Tyrant is one hell of an enemy, and it was pointed out in the video that he won’t be bound to just one scenario this time around. He is on a single mission: Delete all evidence regarding any wrongdoing in Raccoon City. No survivors. Here’s how fans feel about not-so-gentle giant making his triumphant return:

Man, RE2 was the shit back when I was a teenager and Mr. X/Tyrant was insane. Can’t wait to be clotheslined by him when I get a new job. Bring on the frustration pic.twitter.com/0ntLW2e8Yf

How come I’m in standard mode and this game is still kicking my ass. Then the Tyrant (NOT MR.X) comes out. Fuck me right? I’m loving every second of this! #re2 pic.twitter.com/DUIQTbFgeT

PS4 controller is charged, and I am ready for RE2 in the next hours!
I have a severe childhood fear of the T-103 Tyrant and I’m sure seeing it lumber towards me in gory, full HD won’t cause me to panic in the least ;w;

Resident Evil 2 is currently available on PC, PlayStation 4, and Xbox One. Keep it tuned to Don’t Feed the Gamers as more glorious gory goodness is revealed, and if you’re still on the fence, here’s a bit from our review of the game:

“Overall, the Resident Evil 2 Remake does what it set out to do: deliver a phenomenal gameplay experience that pays tribute to the original game without being mechanically shackled by it. With the promise of new game modes on the way and the title’s overall replayability thanks to the various different playable scenarios, Resident Evil veterans and newcomers alike will find their stay in Raccoon City extremely enjoyable, and Capcom has undoubtedly set the bar for future remakes.”

What say you, gamers? Are you already staring at every photo of an adorable animal to get the image of The Tyrant out of your mind? How are you enjoying your experience in Resident Evil 2 so far? Sound off in the comments section below, and be sure to follow DFTG on Twitter for live gaming and entertainment news 24/7! 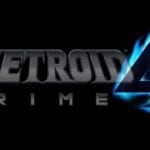 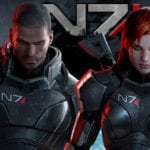