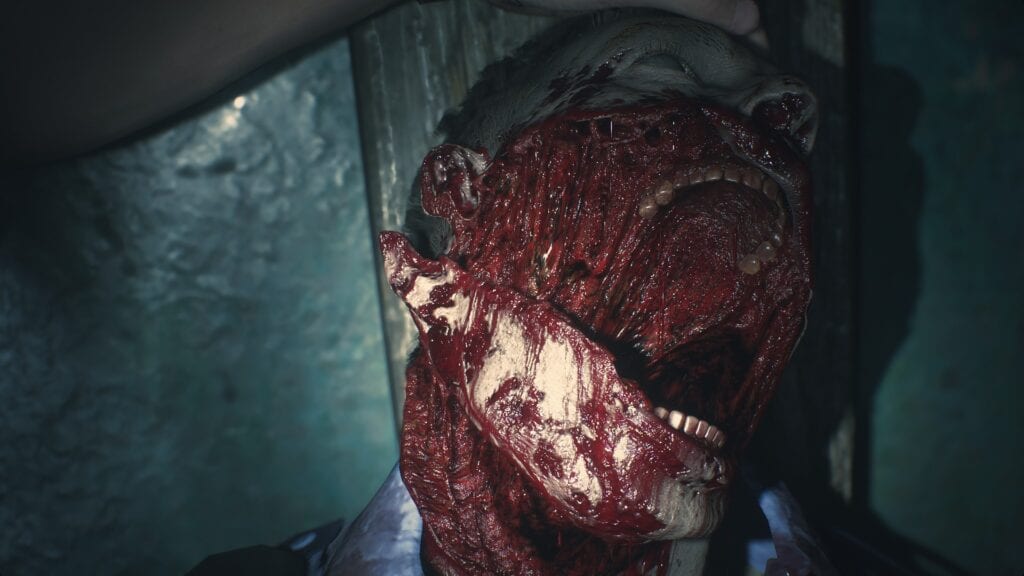 The “remake” of Resident Evil 2 has officially arrived, and fans around the world are enjoying their return to Raccoon City and its Police Department. Whether you go as rookie cop Leon S. Kennedy or the badass sister of S.T.A.R.S. member Chris Redfield, Claire, plenty of gore will be along the way.

That said, with the recently released Resident Evil 2 being made with far more advanced technology than what was used over 20 years ago to create the original, the updated title is looking absolutely stunning. Not only that, but the gore is exceptional and probably isn’t for those with weak stomachs. As can be seen in the image above, things are looking more disgusting than ever, and there is a reason behind that.

Resident Evil 2 director Kazunori Kadoi recently sat down with Complex, where he spoke at length about the gore seen in the game, and why it is “wet” and disgusting. To achieve such a glorious look when it comes to the bloody goodness on display, a lot of it stems from the team’s mastery of the RE Engine. “The beauty of having an in-house engine is having that extra level of flexibility,” Kadoi said. “One of the main purposes of the RE Engine was to streamline production to increase efficiency and speed, which would also make certain tasks more cost-efficient.”

“We can evaluate a team’s strengths and weaknesses, [then] update the RE Engine in ways that benefit the team most,” the director continued. “In this regard, it’s been a fantastic tool to have in the development of Resident Evil 2.” This is when Kadoi was asked about the “wet gore” featured in the title, to which they replied:

If I had to summarize it into one statement, we wanted to emulate that inherent level of fear that people have towards sickness and disease. They have a natural intuition to know that moist or wet areas tend to carry more pathogens than a dry area.”

One of the main reasons why all of the gore looks so good in Resident Evil 2, however, is the fact that the “facial features of the humans and zombie characters are textured at 2048×2048 pixels.” Kadoi went on to say that an objective of theirs was to ensure the reality of physical damage and reactions. “You can really see this by utilizing different weapons on different enemies,” the director said. “If you use the shotgun or hand grenades on the zombies, their flesh will get torn apart and impacted in a much more [severe] manner.”

As it is with any horror title, immersion is key, especially if fans are looking for a good scare. The Resident Evil 2 director noted that gore is a visual tool to help with that immersion. “When the characters and enemies are inflicted with physical damage and it’s depicted in a very real and detailed manner, it makes the situation and threat that much more real,” they said. “This in turn allows the player to get more easily attached or involved in the narrative and environment.

“The more immersed and attached the player is, the more scary and impactful it’ll be—whether running into an adversary, or simply walking through an empty, dark corridor. And that, of course, is one of the main goals we always want to achieve in a survival horror game.”

What say you, gamers? Are you loving the gore in Resident Evil 2? Have you seen our review of the game? Sound off in the comments section below, and be sure to follow DFTG on Twitter for live gaming and entertainment news 24/7! 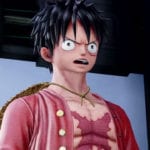 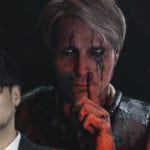 Death Stranding Release Will "Take A While," Says Hideo Kojima