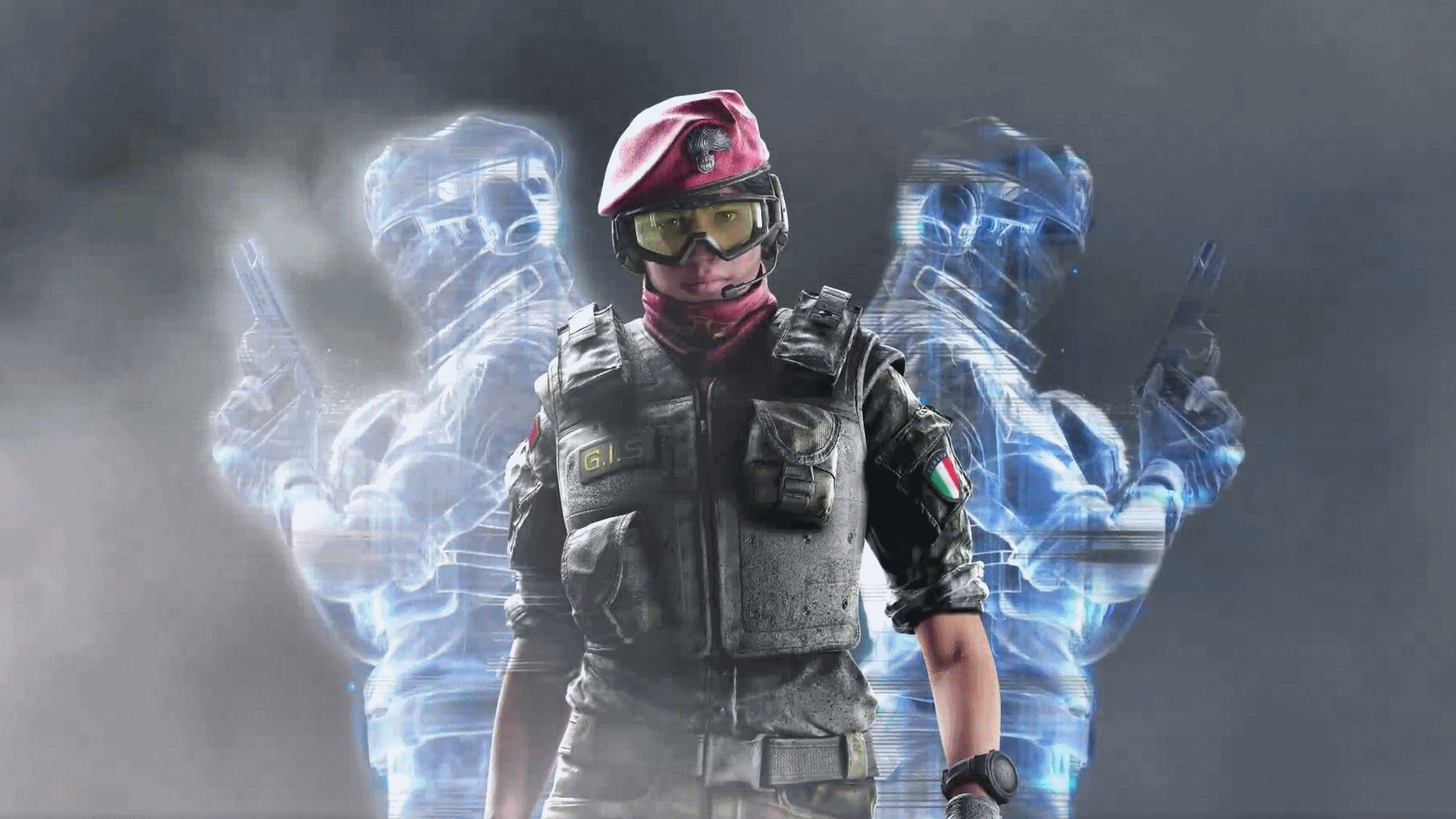 Fans of the Rainbow Six Siege game just got some new details on Operation Para Bellum. Ubisoft dropped a trailer for the upcoming character Alibi, that features a brief look at what she might be able to do. Alibi is one of two Italian operators joining the ranks in the not too distant future. While the teaser doesn’t reveal much about what Alibi can do, it does make some pretty interesting suggestions. As seen in the video below, the operator may be able to use holographic copies to act as decoys in the game. Take a look yourself in the video below:

Alibi has a pretty interesting history in the Rainbow Six Siege universe, born in Libya and coming to Italy at the age three with her parents. During a European shooting competition, she won gold in two divisions and landed a recruitment in the Carabinieri. There she would serve with Raggruppamento Operativo Speciale, working her way into Gruppo Intervento Speciale. During that time she would work undercover in an operation that would put an end to the Vinciguerra crime family. Here’s more on the brand new operator:

Picking Alibi is an invitation for a battle of wits with your opponents. This Defender is all about finding clever ways to force the Attackers’ hands. Any hesitation comes at a heavy price.

The character of Alibi was inspired by undercover infiltration specialists in the Italian Raggruppamento Operativo Speciale unit. She is a cunning woman with a gift for infiltrating dense networks of organized crime.”

Ubisoft will make a full reveal of Operation Para Bellum at their Rainbow Six Siege Pro League Finals From May 19th to the 20th. Here players may even get a chance to see Alibi and the second operator, Maestro, in action. For those interested in watching, the event will stream live on Twitch! 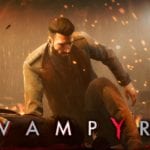 Dontnod's Vampyr Emphasizes The Importance Of Choice, Features A Single Save Slot 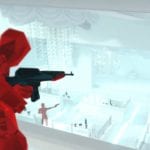