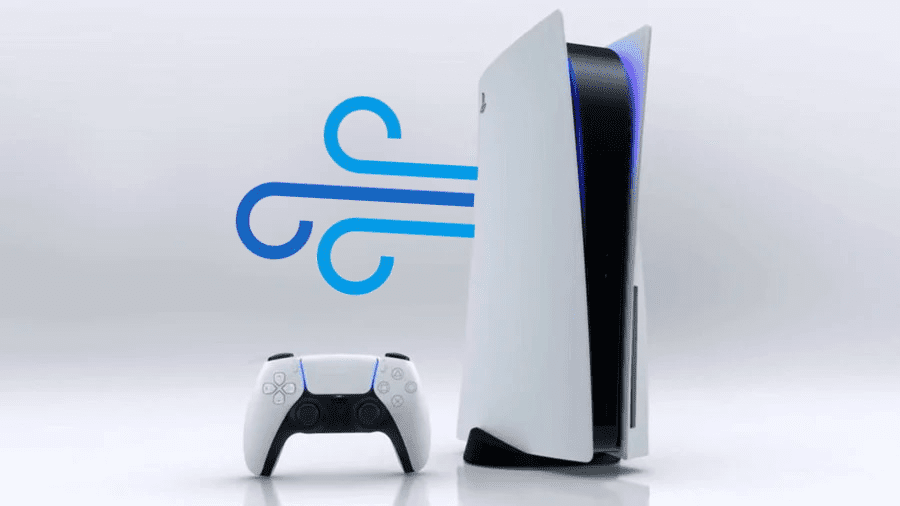 We get it, desperate times call for desperate measures, but lying to your significant other about a video game console towards the beginning of the Holiday season? Probably a bad call. That’s just what a Taiwanese man recently did to his wife, though, when he brought home a fancy new air purifier that just so happens to also be able to play games like the Demon’s Souls Remake. Yeah, he bought a PS5.

According to Taiwan News, a Facebook user named Jin Wu (吳建均) wrote that he discovered a ‘for sale’ listing for a PS5 at a notably low cost. After he agreed to the price he called the reseller’s number and a woman answered the phone. Wu said that the woman sounded like someone who doesn’t typically play video games, and that she seemed quite eager to sell the PS5 despite doing so for the low price.

When Wu arrived at the address he met with the owner of the console for sale, a middle-aged man whom Wu thought to be a gamer. Wu then commented the man on finding such a good bargain online and asked, “Did you buy two? Otherwise, why are you selling it?” The man responded by revealing that his wife wanted him to sell it. “”It turns out that women can tell the difference between a PS5 and an air filter.”

That’s the way the cookie crumbles, I suppose, though at least Jin Wu made out with a low cost next-gen console, so at least someone in this story gets to go home happy! As for the couple, here’s hoping this incident leads to a more openly communicative relationship.

Thoughts on the story? Let us know in the comments section below, and as always, stay tuned to Don’t Feed the Gamers for all the latest gaming and entertainment news! Don’t forget to follow DFTG on Twitter for our 24/7 news feed! 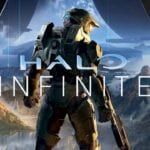