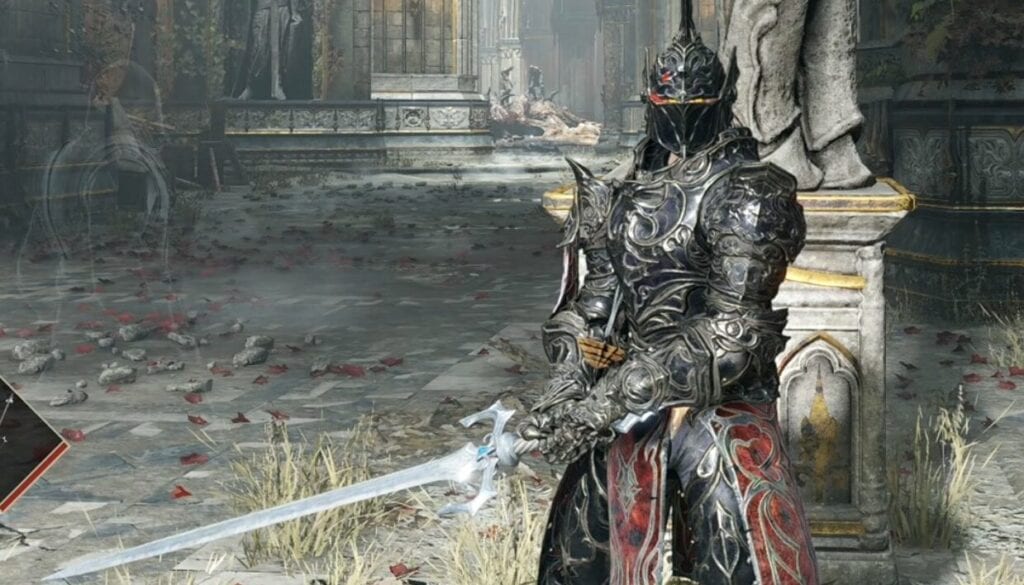 Soon after the release of the Demon’s Souls Remake, some of the speedier players within the player base noticed a mysterious locked door that wasn’t part of the original game. Since then, it’s been a running challenge to see who would be the first to figure out how to get through the door, with players coming up with increasingly outlandish theories on how to crack the new content added in by Bluepoint Games. Thankfully, Souls-like players are some of the sturdiest gamers in the land, and as such it only took a few days for someone to unlock the secret of the mysterious door.

Twitch streamer Distortion2 recently took to Twitter to announce that they had made it through the mystery door, and is currently presumed to be the first player to do so. It turns out that the item waiting on the other side of the door is actually the Penetrator’s Armor set shown at the top of this page, modeled after the boss of the same name.

We solved the mystery of the hidden door! Thanks for making such a great secret to get all the community involved @bluepointgames Was awesome looking for the coins in SOTC Remake and again in Demon’s Souls Remake 😀 pic.twitter.com/gNpozqEztJ

As for the ‘how’ behind unlocking the mystery door, it turns out that players didn’t actually have to dance naked in place for a 86 minutes before shutting off their console, turning it back on, and whispering “abra kadabra open sesame”  into the DualSense in order to get the door open. Not unlike the secret Bluepoint Games put into the Shadow of the Colossus Remake, players needed to collect a series of Ceranuc Coins to trade to a crow for a Rusty Key item that would open the door. It’s currently unknown whether a player needs to journey through New Game+ in order to collect the amount of Ceramic Coins needed, though Distortion2 apparently needed a minimum of 26 coins in order to make the trade. The armor set itself is pretty nifty, so those looking to ‘Fashion Souls’ may want to slog their way through the game a couple times in order to pick up the set.

The Demon’s Souls Remake is now available exclusively for the PS5.

Thoughts on the solution to the mystery door? What do you think about the Demon’s Souls Remake so far? Let us know in the comments section below, and as always, stay tuned to Don’t Feed the Gamers for all the latest gaming and entertainment news! Don’t forget to follow DFTG on Twitter for our 4/7 news feed! 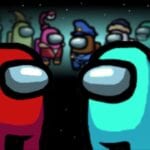