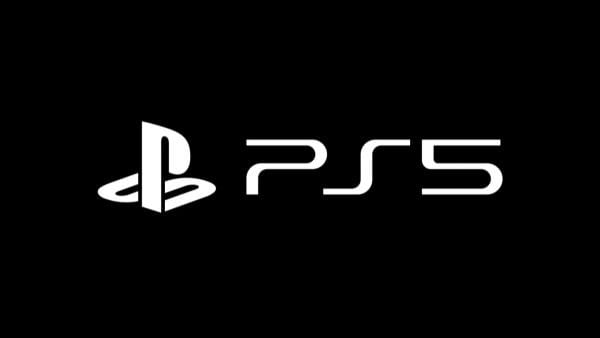 As we rapidly approach what will likely be a PlayStation 5 reveal event at some point this February, Sony is continuing to put plenty of work in to ensure that its next-gen console will be a spectacle to behold. One facet of Sony’s next-gen plans is the DualShock 5 controller, something that has seen far too many leaks during its development. Now, it appears that we have some more news regarding the PS5 DualShock controller thanks to a newly revealed patent.

The patent in question was recently filed by Sony Japan Studio and heavily references the PS5 DualShock controller. As reported on Resetera, there are two primary functions of the controller that are spoken about in the patent. The first is a new climbing mechanic that tasks the player with tilting the gamepad towards whatever point they wish to climb to and use the left and right triggers to grab at the point with the character’s left or right hand. According to the patent, if the player pulls the trigger too lightly, the character could lose their grip and fall. On the other hand, should the player grip the trigger too tightly, they could damage or break whatever they were reaching for. The controller will of course help guide the player in what work and what doesn’t in that regard.

It’ll be interesting to see both mechanics in action, something that could happen as early as next month if the rumors are true about the PS5 reveal event.

So, thoughts on the new DualShock mechanics? let us know in the comments section below, and as always, stay tuned to Don’t Feed the Gamers for all the latest gaming and entertainment news! Don’t forget to follow DFTG on Twitter for our 24/7 news feed! 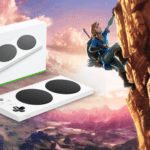 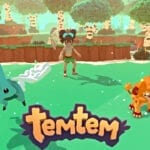