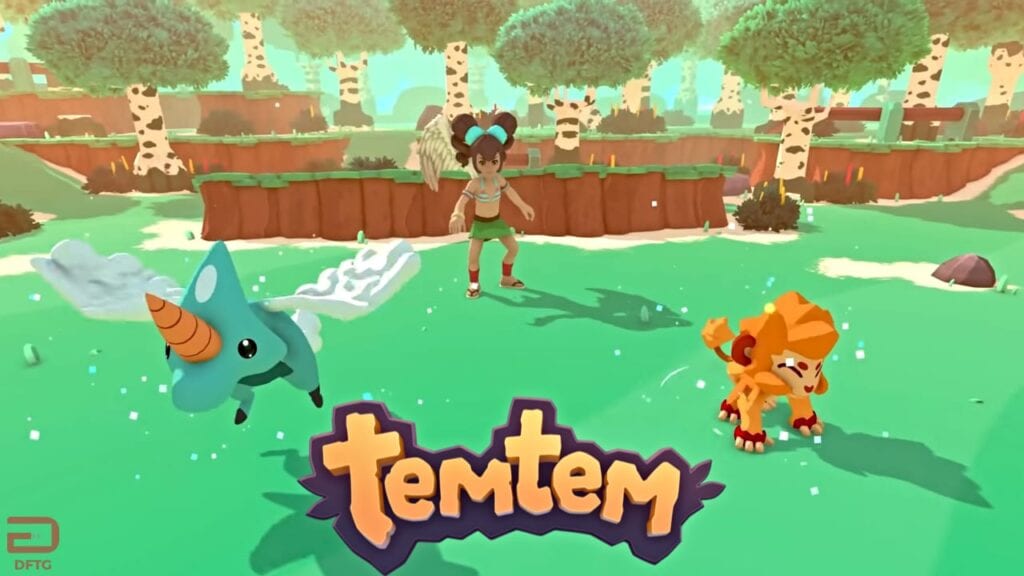 For generations, GameFreak and company took the world by storm with their pocket monster collecting franchise – Pokemon. Creatures like Pikachu and Eevee have become global icons in movies, animated TV shows, trading card games, and more. There might be a heavy contender with Crema Games’ Temtem.

Temtem begins its early access phase on January 21st. As Tamers, players will travel between the six floating islands of Omninesia to tame dozens of varieties of Temtem creatures, battle other tamers, trade, and defeat Clan Belsoto. Check out the gameplay overview below:

On January 21st at 10 AM (PST), the global launch of Temtem’s early access phase begins and those interested in embarking on an MMO creature-collecting adventure can access via Steam or the Humble Store. For more on what the upcoming game has to offer, check out a few of the features below:

What do you think of Temtem so far? Did you try out the stress test alphas? Does this seem right up your alley? Let us know what you think in the comments section below or start a conversation on Don’t Feed the Gamers Facebook page. To stay up to date on gaming and entertainment news as it happens, follow us on Twitter! Here are some of our latest: 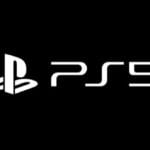 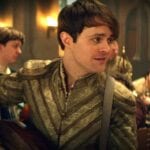