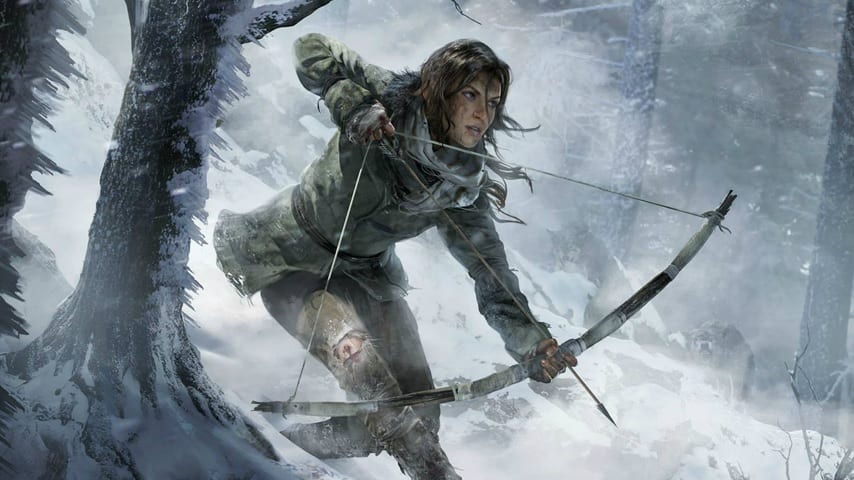 It looks like Sony has a few tricks up its sleeve regarding the PS5 DualSense controller. Officially revealed earlier this year, the next-gen controller touts tech that will help players to achieve full immersion within games. Now, it has been revealed that said tech will also help enable players to feel in-game weather effects, such as rain and snow.

The news comes by way of Gaming Intel, which reported on a recent episode of the Play, Watch, Listen podcast. During the podcast, Assassin’s Creed developer Austin Wintory began to discuss the use of 3D audio in next-gen consoles, with one example being the ability to sample a single raindrop rather than a need to physically capture the sound of multiple raindrops. Afterwards, Thomas Was Alone developer Mike Bithell chimed in stating that “you’re gonna love what they’re doing with the controller on PS5 … the DualSense stuff.” Bithell then states that he has seen a few demos of haptic feedback, implying that the PS5 DualSense controller will allow players to experience in-game weather effects via the controller.

It’ll be interesting to see how much of this is potentially touched on once Sony decides to finally initiate a full reveal of the PlayStation 5. Given that the console is still slated to release later this year, chances are it’ll happen sooner rather than later.

So, thoughts on the possibility that the PS5 DualSense controller will allow players to feel weather effects? Let us know in the comments section below, and as always, stay tuned to Don’t Feed the Gamers for all the latest gaming and entertainment news! Don’t forget to follow DFTG on Twitter for our 24/7 news feed!