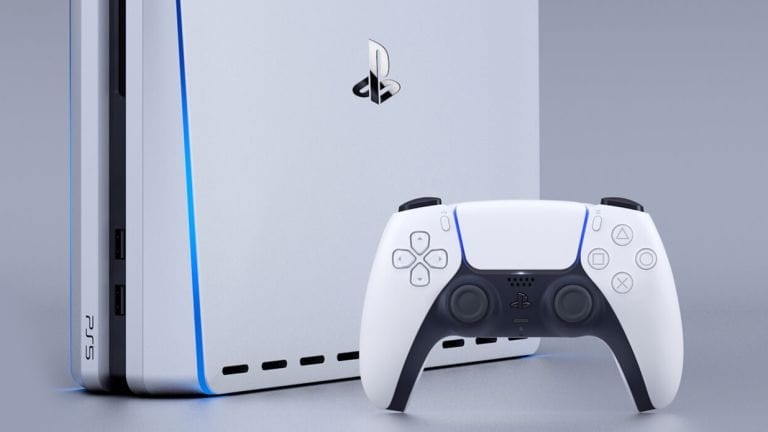 While the folks over at Sony have yet to reveal how the PlayStation 5 will look despite the console slated to release later this year, other tidbits of interesting information are thankfully continuing to trickle out from the company. One such piece of knowledge has just recently surfaced regarding the speed of the PS5, and how it compares to the PS4.

The news comes by way of a recent corporate strategy meeting held by Sony, wherein CEO Kenichiro Yoshida discusses some of what can be expected from the PS5. According to Kenichiro, the console will “revolutionize the game experience for users.” In order to help made that dream a reality, the custom-designed SSD for the PS5 will feature processing speeds that make the console around 100 times faster than the PS4. As such, those looking to snag the new console for themselves can look forward to practically nonexistent load times, with Kenichiro stating that “players should be able to move through immense game worlds in almost an instant.”

Kenichiro goes on to speak about some of the other previously revealed aspects about the PS5, such as the DualSense controller’s impressive haptic feedback and adaptive triggers. Between the controller and the custom 3D audio processing unit in the PS5, gamers can look forward to “game experiences that were impossible before.” Now all Sony needs to do is show us what the flipping console looks like!

The PlayStation 5 is slated to release Holiday 2020.

So, thoughts on the recent info from Sony? Let us know in the comments section below, and as always, stay tuned to Don’t Feed the Gamers for all the latest gaming and entertainment news feed! Don’t forget to follow DFTG on Twitter for our 24/7 news feed!