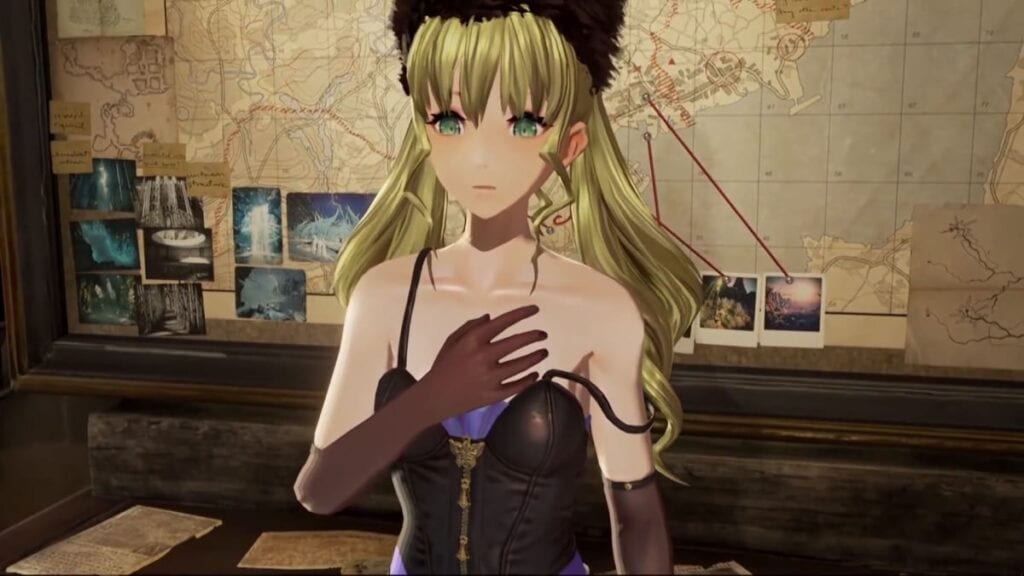 Released earlier this year, the anime souls-like that is Code Vein has only had minor updates thus far that, aside from the cosmetic-heavy Halloween update, have been geared towards keeping the game polished. Now, it looks like the folks over at Bandai Namco Studios are gearing up to begin doling out the promised content for the title’s Season Pass.

Bandai Namco announced through its official Twitter account that three new DLC packs will be releasing for Code Vein early next year. While each of the packs are for now nameless, the studio is promising fans new bosses, weapons, blood codes, and more. Check out the tweet below:

The world of CODE VEIN is about to get bigger… #CODEVEIN DLC 1-3 will be released in early 2020! Players can also expect new bosses, weapons, blood codes and more.

A separate free update is also scheduled for December! Get into the game today: https://t.co/ZsQW2isRRJ pic.twitter.com/M8sHFHkkU8

In addition to what’s coming next year, Code Vein will also be getting a separate, free update at some point during the month of December. There’s currently no word on what the update includes, though if Bandai Namco is mentioning it then chances are it’ll include more than just a few bug fixes. The update will likely include some holiday-themed cosmetics for character creation, not unlike what was given in the Halloween update.

So, thoughts on the upcoming Code Vein dlc? Plan on purchasing the Season Pass for it? Let us know in the comments section below, and as always, stay tuned to Don’t Feed the Gamers for all the latest gaming and entertainment news! Don’t forget to follow DFTG on Twitter for our 24/7 news feed! 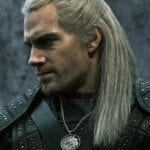