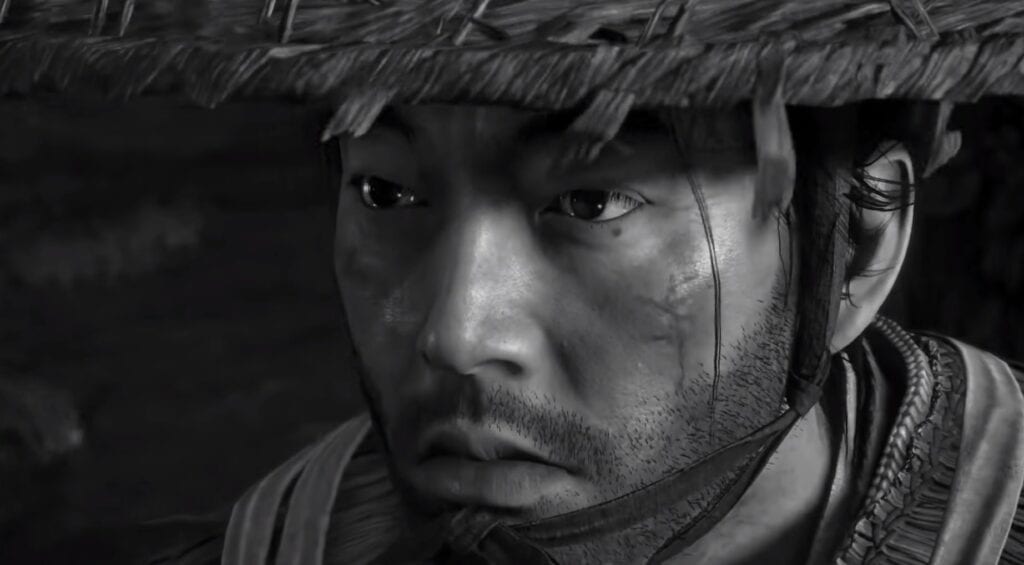 Ghost of Tsushima had an impressive showing recently with an 18-minute long gameplay trailer revealed during Sony’s latest State of Play presentation. Towards the end of the event, Sucker Punch unveiled the game’s various special modes, one of which was an epic black & white mode that fans have been clamoring for ever since the first gameplay reveal a few years back. While it comes across as a natural addition to Ghost of Tsushima, it has been revealed that there were a few difficulties the studio had to overcome upon implementing the black & white mode into the game.

In a recent interview with IGN, Ghost of Tsushima Creative Director and Art Director Jason Connell spoke about some of the issues that came about from adding in a black & white mode. “There are definitely some things that are more challenging when you’re in that mode. Once we created that mode, and you can play the whole game through it, we quickly realized there were some areas that we need to reevaluate,” Connell said.

Like, if we were using the same icon on the map but just using a different color, then that doesn’t work that well. So you have to change the shape of the second icon because the color alone won’t work.”

Jason Connell goes on to explain that the team had to look to how colorblind accessibility modes work in some games in order to figure out how to ensure that Ghost of Tsushima is still fully functional when bereft of color. “And frankly, we take a lot of cues from learning from a colorblind accessibility mode,” he said. “It effectively would be that for us. We just put the mode on and play the game a ton and find out where it breaks and rework on the design. And that’s how we work in general about almost everything,”

Thankfully, it appears that everything has been more or less figured out, as the title is still slated to release on July 17th, 2020, exclusively for the PlayStation 4.

So, thoughts on Ghost of Tsushima’s black & white mode? Let us know in the comments section below, and as always, stay tuned to Don’t Feed the Gamers for all the latest gaming and entertainment news! Don’t forget to follow DFTG on Twitter for our 24/7 news feed!