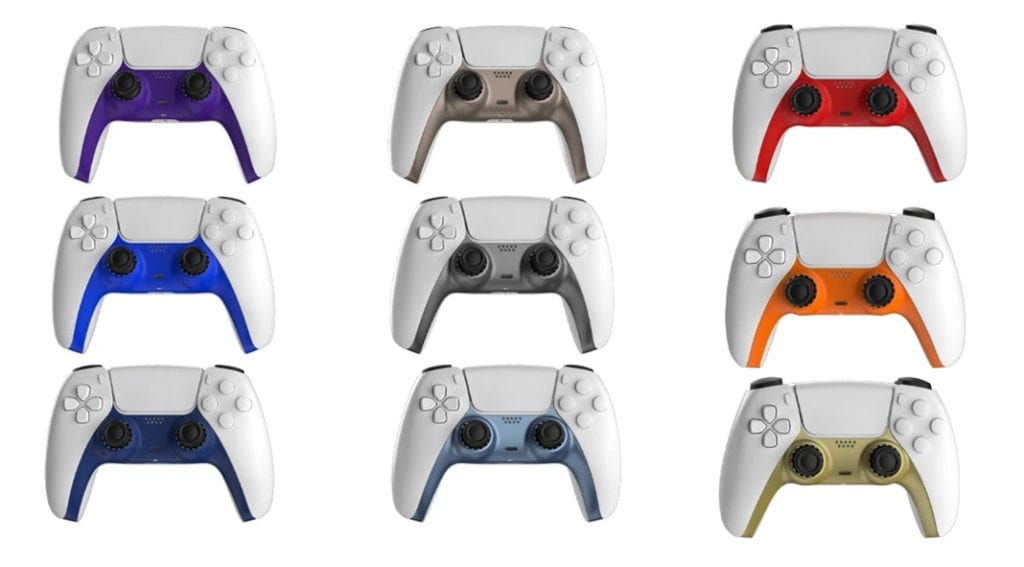 ­While the PlayStation 5 has been fairly difficult to obtain, PS5 owners have been living the new console. Debuting with the console is the new DualSense controller that has new features including dynamic vibrations and resistive triggers to help immerse the player in gameplay. The controller also offers greater customizability for these features, allowing them to work for players of different abilities. While they are delayed for now, PS5 users are awaiting the custom faceplates for the console. Now, it seems that a third party has also prepared a new set of PS5 controller faceplates for the DualSense controller. 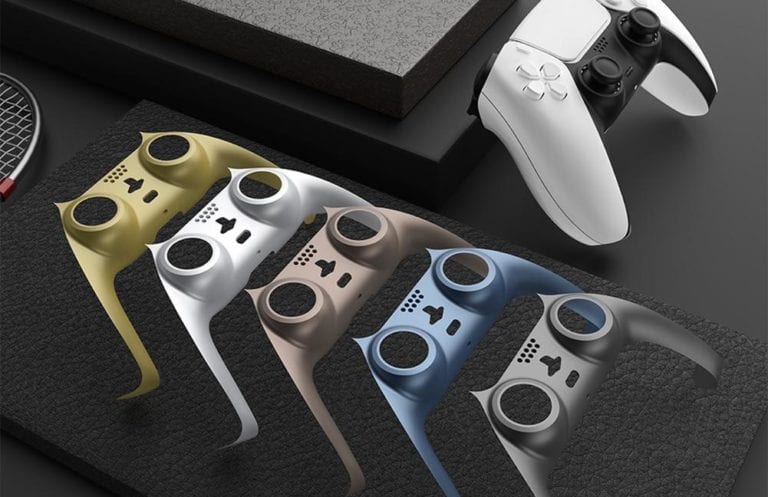 Decor Evolve recently shared their new PS5 controller faceplates on their official website. For $9.99, the new race covers can make what is normally the black portion of the PS5 DualSense controller, with the ten new potential available colors being gold, rose gold, light blue, steel grey, silver, orange, purple, midnight blue, blue and red. The faceplates simply snap into place on the controller, making them easy to install. Decor Evolve also has a special sale where customers can purchase two faceplates for 10% off or four faceplates for 20% off. Now isn’t that just a great steal? 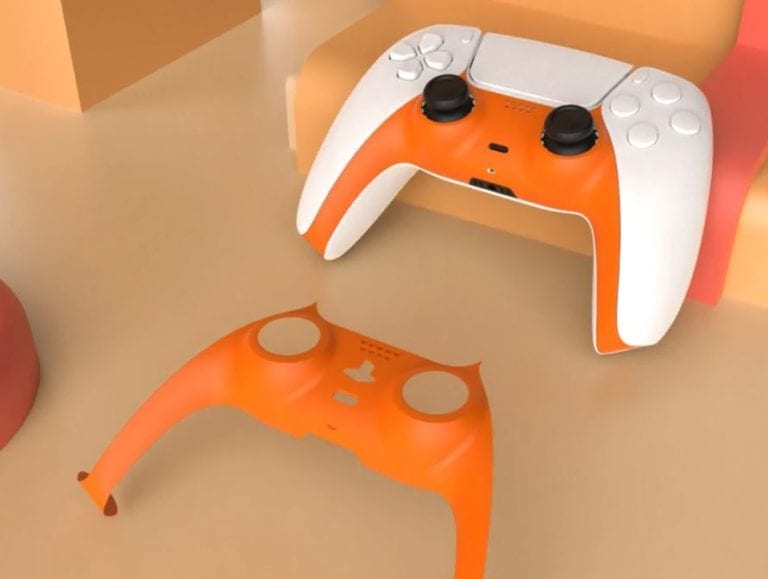 What do you guys think about the new PS5 controller faceplates by ? Let us know in the comments below! Be sure to stay tuned for the latest PlayStation 5 news, such as the new Slushie Bear costume available for free in Fall Guys through Prime Gaming, here on Don’t Feed The Gamers! Follow us on Twitter to see our updates the minute they go live!