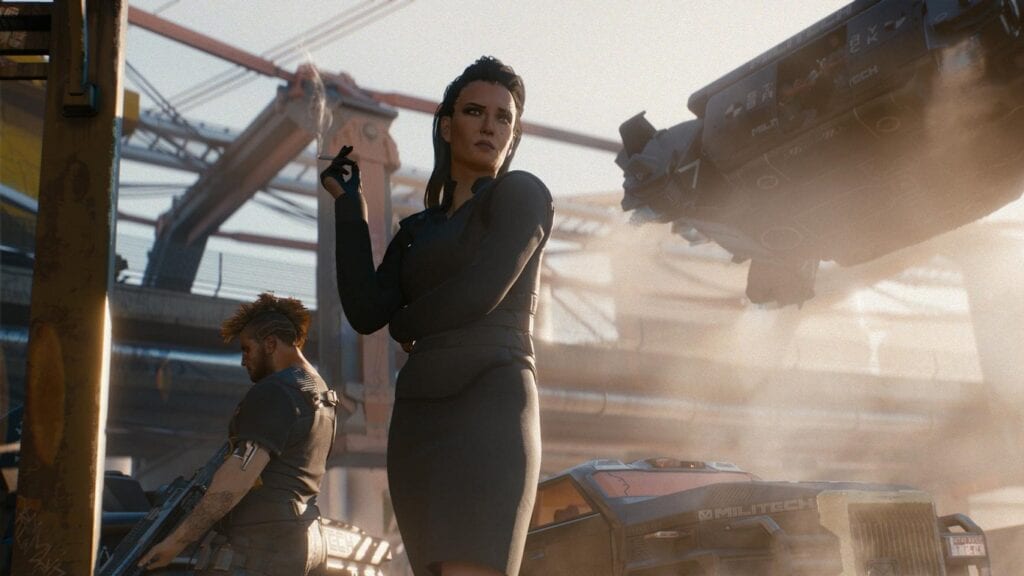 With the game’s release date less than a year away, Cyberpunk 2077 is easily one of the most highly anticipated games of 2020. The game caught a lot of attention this past E3 with not only two new trailers for the game, but the surprise reveal of Keanu Reeves announcing his performance as Johnny Silverhand in the game. With Keanu in the cast list, and Swedish punk band Refused creating new music for the game’s soundtrack, some have begun to wonder whether or not more big name stars could be added to Cyberpunk 2077.. Well, one of the game’s devs has stated what Hollywood actor is at the top of their wishlist, and it is none other than Meryl Streep.

European retailer Game spoke with Cyberpunk 2077 dev Mateusz Tomaszkiewicz at this past E3 about the upcoming title. During the interview, Tomaszkiewicz did suggest that there could be more big name actors in the game, along with Keanu Reeves. When asked who he would like to see in the game, Tomaszkiewicz quickly responded with multi-Academy Award winner Meryl Streep, citing his love for her character in The Devil Wears Prada.

Not only this, but Tomaszkiewicz also quickly developed an idea for a character that she could play. As he states: “She could be totally one of the big corporate characters in the game. I can picture this.” It would certainly be an interesting project choice for Meryl Streep, but after 40+ years of acting credits, three Academy Awards, and having ice cream thrown at her by Reese Witherspoon, a video game appearance might be just the thing to augment her career into something completely new and futuristic.

Would you guys like to see Meryl Streep in Cyberpunk 2077? Let us know in the comments below! Be sure to stay tuned for the latest Cyberpunk 2077 news, such as the plot twist in the game teased at by the developers , here on Don’t Feed the Gamers! Follow us on Twitter to see our updates the minute they go live! 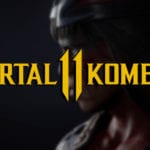 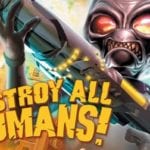