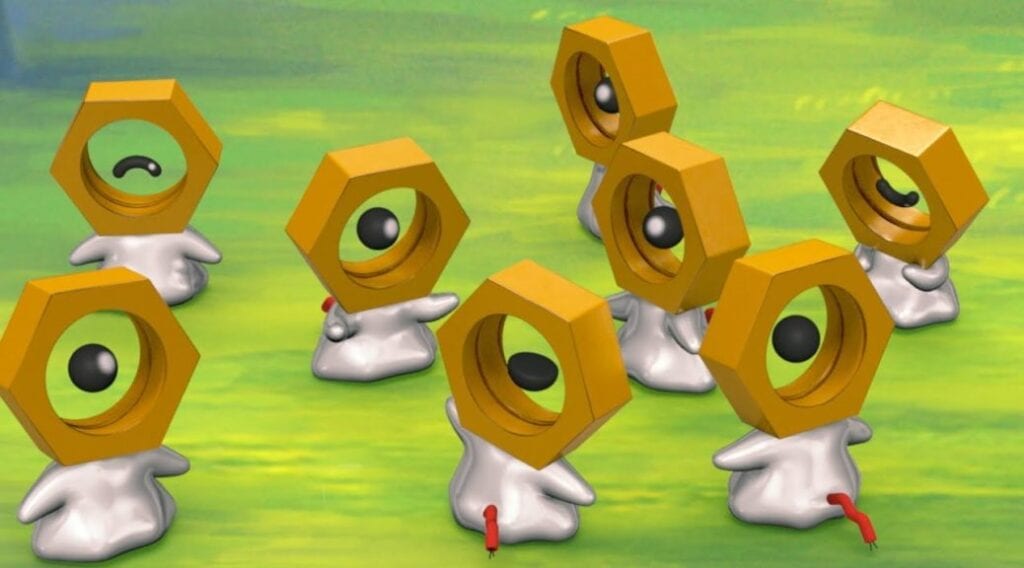 Pokémon fans are quite aware that 2019 holds a lot of promise for their favorite franchise. A big core Pokémon game has been promised for the Nintendo Switch coming later this year, and Pikachu will make his live action film debut in Detective Pikachu this May. Pokémon Go tends to keep its big surprises for the year close to its chest, but it can always be trusted to deliver goodies on special holidays. It seems that the game will continue this tradition in 2019, starting with the newly revealed Pokémon Go Lunar New Year gifts players can receive.

Starting on February 5 at 1 p.m. PST, you have a chance to encounter Shiny Meltan when you use the Mystery Box! You can now also open the Mystery Box every three days for a limited time. Get your Mystery Box by connecting Pokémon GO with #PokemonLetsGo! https://t.co/0a1tpG2e6m pic.twitter.com/3Ev7xN0dO5

As announced on the official Pokemon Go Twitter account, the new Pokémon Go Lunar New Year celebration has begun. Starting today, Pokemon Go players will have the opportunity to find a rare shiny Meltan in any Mystery Box that they open in the game. The Shiny Meltan will be available until March 4th, and players only need to wait three days in between Mystery Box openings, which is lower than it has been for these rewards. 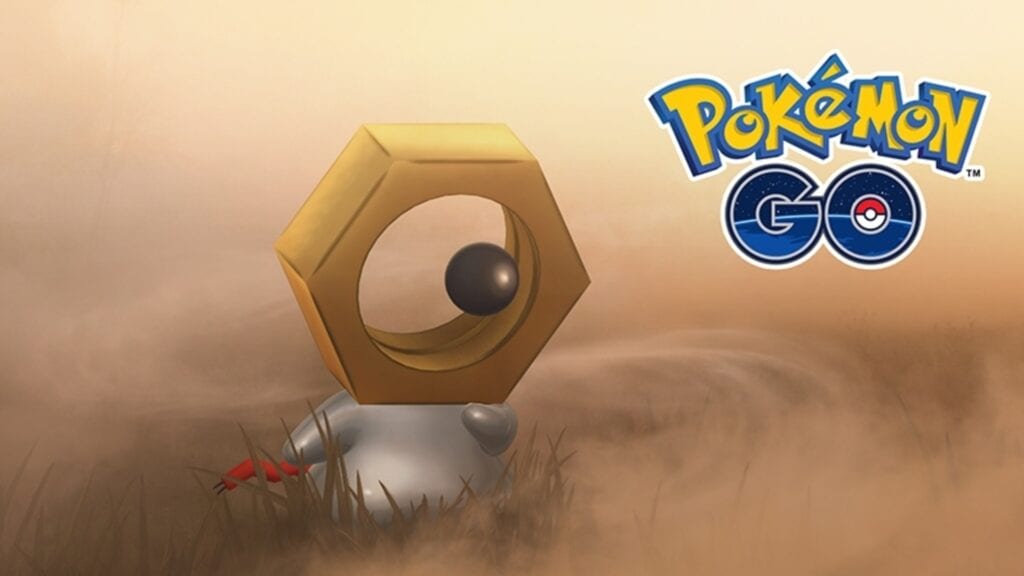 For those unaware, Mystery Boxes are random rewards given to players that sync up their Pokemon Go account with a copy of Pokémon Let’s  Go Pikachu or Let’s Go Eevee on Nintendo Switch. When a player transferers a Pokémon from their smartphone to the Switch console, the player is given a mystery box, which may contain the shiny Meltan. This is quite a wonderful way for Pokémon Go to ring in the Lunar New Year, and encourage players to sync up their Pokémon experiences on their smartphone and Switch. It’s like the Pokédex talking to Professor Oak’s PC, but without the Gary Oak to pester you!

What do you guys think about the Pokémon Go Lunar New Year event? Let us know in the comments below! Be sure to stay tuned for the latest Pokémon news, such as the latest Detective Pikachu Trailer, here on Don’t Feed the Gamers! Follow us on Twitter to see our updates the minute they go live! 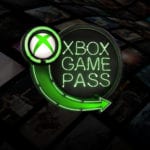 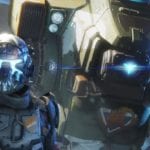