Months after holding its last dedicated event, ​Sony has finally announced a new PlayStation Showcase set to arrive next week. The proceedings were revealed in a new PlayStation Blog post, confirming “a look into the future of PS5” that will take place on Thursday, September 9th at 1:00 PT from the official PlayStation Twitch and YouTube channels.

​​Set to span 40 minutes, the new ​​PlayStation Showcase is touted as covering new updates from first-party studios as well as “some of the industry’s most imaginative developers” for games releasing “this holiday and beyond.” While this tease certainly leaves plenty to the imagination, Sony was quick to shut down one avenue of speculation: the previously-announced next-gen PlayStation VR.

​​”One thing to note: PlayStation’s next generation of VR won’t make an appearance this time. But there will still be plenty of great PS5 games from developers large and small. We hope you can join us!”

​​Sony first revealed plans for a new PlayStation VR experience earlier this year, subsequently showing off a look at the next-gen peripheral and confirming similar functionality to the PS5’s own DualSense controller. Though Sony has been notoriously tight-lipped since, reports suggest the VR headset will support substantial features like 4K resolution (2K per eye), an eye-movement sensor, as well as onboard camera tracking for more accurate movement. 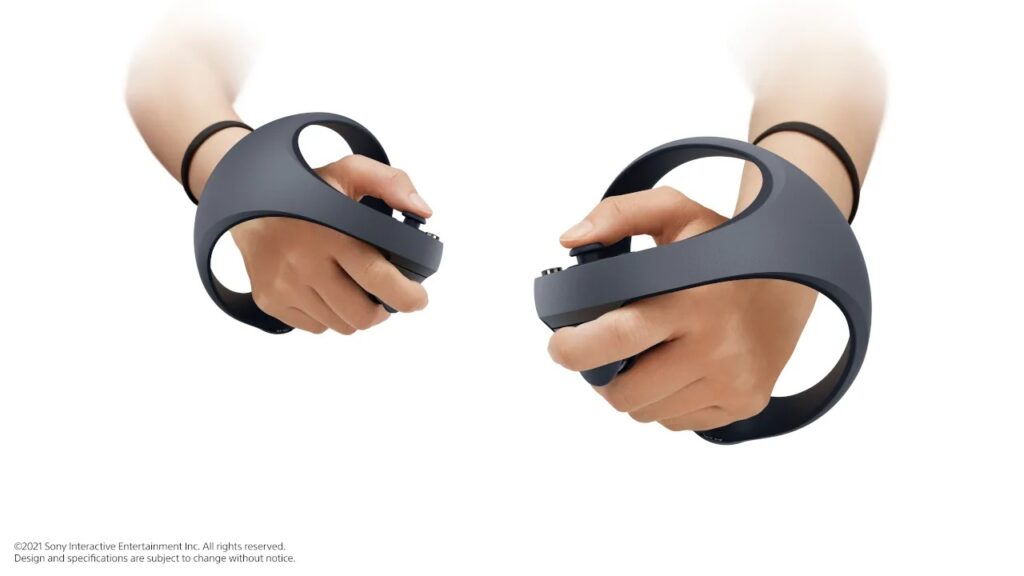 ​​While it’s a bummer that the new PSVR won’t be around for the immediate “future of PS5,” the ​​PlayStation Showcase is sure to be a treat, especially when considering the wealth of excitement featured at last year’s broadcast. We not only got the first look at Final Fantasy XVI, but it also produced a release date for the PlayStation 5, as well as confirmation of an all-new God of War game. If expectations are met, perhaps Kratos’ next appearance won’t be too far away either.

What do you think? Are you excited about what the new PlayStation Showcase will reveal, or are you keeping your expectations low for the time being? Does this lack of PSVR news disturb you? Let us know in the comments below and be sure to follow Don’t Feed the Gamers on Twitter and Facebook to be informed of the latest gaming and entertainment news 24 hours a day! For more next-gen headlines recently featured on DFTG, check out these next few news stories: 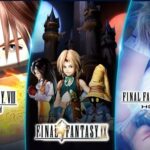