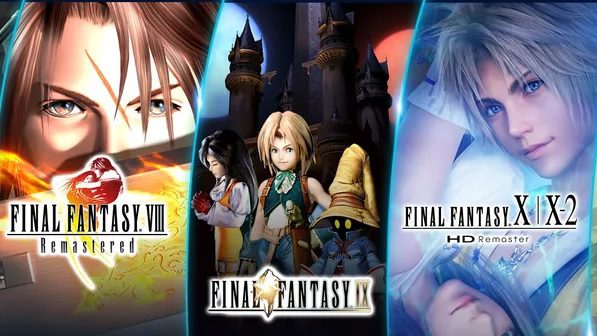 Final Fantasy games continue to spread throughout the majority of commercially available gaming platforms, only managing to best the infamous availability of Skyrim due to the sheer amount of titles available within the franchise. Now, ahead of the recent news that Final Fantasy XIII is finally coming to the Xbox Game Pass, it’s been announced that 5 Final Fantasy games will be coming to PlayStation Now between September and January, 2022. 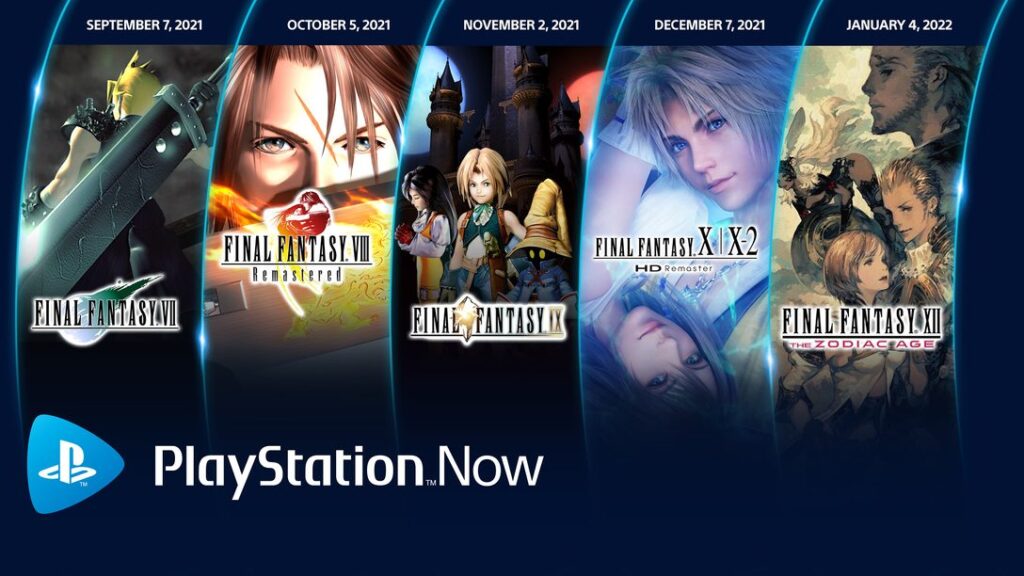 It should be noted that, while Sony doesn’t specify, the Final Fantasy titles coming to PlayStation Now are likely the most recent versions of each game. The best example of this is the Final Fantasy IX remaster that was released a few years back, which featured improved visuals, exclusive battle boosters, and other quality of life improvements. Also, just for some extra clarification, no, the Final Fantasy VII game listed above is not the remake. Wouldn’t that be nice, though?

Thoughts on the 5 Final Fantasy games coming to PlayStation Now? Let us know in the comments section below, and as always, stay tuned to Don’t Feed the Gamers for all the latest gaming and entertainment news! Don’t forget to follow DFTG on Twitter for our 24/7 news feed!

PlayStation Showcase 2021 Coming Next Week – Here's How To Watch