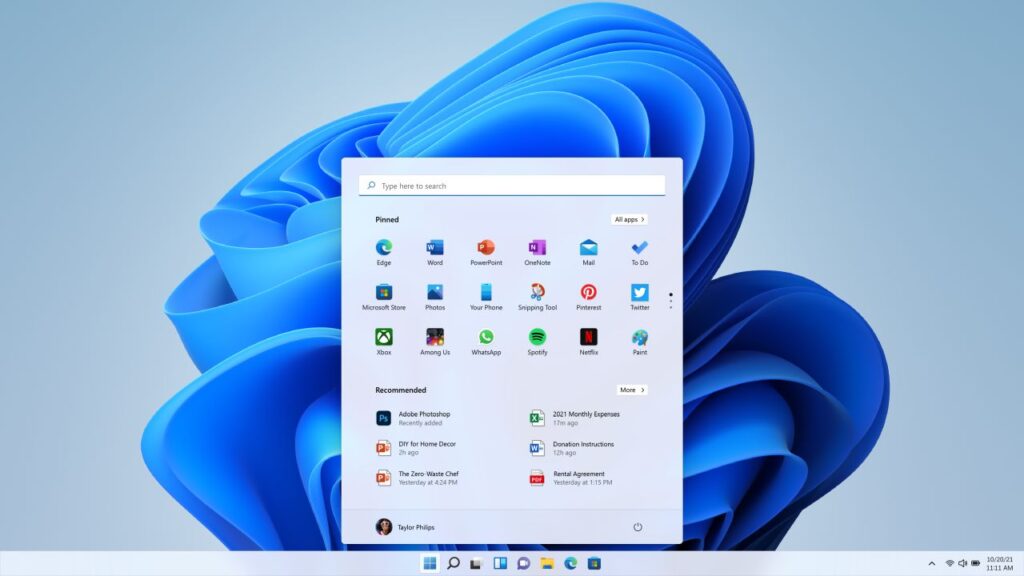 Two months after being officially announced, Microsoft has revealed a release date for the company’s next flagship operating system, Windows 11. As per the Windows Blog, the next-gen software is now confirmed to launch on October 5th, with a free upgrade coming to current Windows 10 users with “eligible” PCs. As timing was said to be “varied by device,” updates won’t arrive for everyone at launch. However, all “qualifying devices” are assured to get the new OS from October into 2022.

“We expect all eligible devices to be offered the free upgrade to Windows 11 by mid-2022,” the blog post read. “If you have a Windows 10 PC that’s eligible for the upgrade, Windows Update will let you know when it’s available. You can also check to see if Windows 11 is ready for your device by going to Settings > Windows Update and select Check for updates.”

Announced back in June, Microsoft officially unveiled a new iteration of the company’s widely-used OS: Windows 11. The PC experience was shown to introduce a stunning new visual style, utilizing rounded corners, a distinct Fluent design language, and, most apparently, a fully centered taskbar. On top of that, Windows 11 also boasts a streamlined and accessible menu system, an all-inclusive new Microsoft Store, as well as a prominent gaming focus with updated support for DirectX 12, SSDs, and Auto HDR technology.

While Windows 11 is essentially coming to Windows 10 users for free, the last few months have proven decidedly troublesome for eager OS adopters. As the software’s minimum tech specifications require a relatively obscure TPM 2.0 module and draw a line in only supporting later-model CPUs, Windows 11 hasn’t appeared to be an option for many PC owners, necessitating significant and often expensive hardware upgrades in the midst of a pandemic.

With that said, Microsoft has made some efforts to alleviate concerns as of late, with the OS team reevaluating minimum requirements and testing some lower-profile CPUs for compatibility. As a result, a few extra Intel chips were added to the official compatibility list, and Microsoft (via Windows Central) assured Windows 11 would not be blocked from being installed on “incompatible” devices. These users still won’t get the auto-update, but would be able to manually download an ISO or USB installer, given some meet some base requirements are met:

All in all, Windows 11 is looking to be a gorgeous and largely user-centric experience, taking a similar approach to its gaming-focused Xbox division. Unfortunately, it doesn’t appear everyone will be able to participate, even with these updated compatibility requirements, which is a real shame. In the meantime, Microsoft has confirmed Windows 10 will still receive feature updates and regular security patches for the next few years, with support officially ending on October 14th, 2025.

Windows 11 will release on October 5th.

What do you think? Are you excited about the arrival of Windows 11, or are you sticking with Windows 10 for the time being? Let us know in the comments below and be sure to follow Don’t Feed the Gamers on Twitter and Facebook to be informed of the latest gaming and entertainment news 24 hours a day! For more PC-centric headlines recently featured on DFTG, check out these next few news stories: