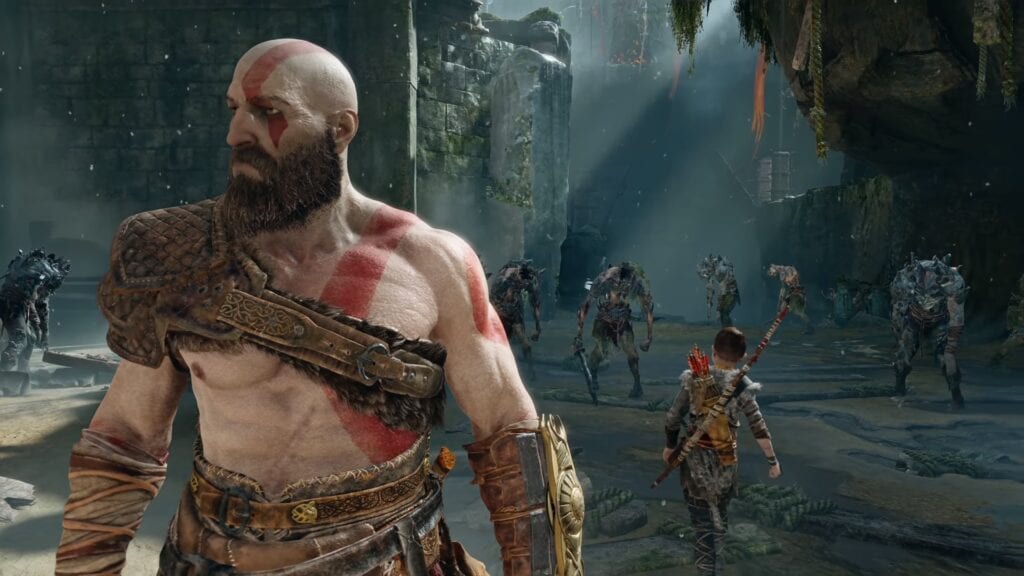 With not even a year into the PlayStation 5’s launch, Sony has established a solid lead in the next-gen video game console race. Sony’s strategy with the PlayStation platform has been to entice audiences with high-quality exclusive titles that can’t be missed. One of the core PlayStation-exclusive franchises has been the God of War games, with the latest entry being the 2018 God of War game that recently saw an update upgrading it for the PS5. A sequel for this game has been highly anticipated, with its original anticipated launch happening this year. However, it appears that a God of War sequel delay will now push its release to 2022.

The Sony Interactive Entertainment Santa Monica studio recently announced the God of War sequel delay on their official Twitter account. The tweet acknowledges the fan support for the demanded sequel since its announcement last year, as well as the difficulties that have arisen the past year with development mainly being done remotely due to the COVID-19 pandemic. As such, the studio made the following announcement:

Since the release of the next God of War teaser last year, we’ve been humbled by the amount of love our community has show us. We’re incredibly grateful so see so many people excited to experience the next chapter of Kratos and Atreus’ journey. “We remain focused on delivering a top-quality game while maintaining the safety and wellbeing of our team, creative partners, and families. With this in mind, we’ve made the decision to shift out release window to 2022.”

The God of War sequel delay joins several other notable titles the past year that have seen delays in development, including Lego Star Wars: The Skywalker Saga and Far Cry 6. Sony did also confirm that the God of War sequel would see a simultaneous release on both the PS4 and PS5, just like Horizon: Forbidden West and Gran Turismo 7. While the delay may disappoint some, hopefully it is understood that it is for the safety of their employees, and will also give the team more time to make the game that much greater. Just like being a demigod parent, these things take time, but are worth it in the end.

What do you guys think about the God of War sequel delay pushing the release to 2022? Let us know in the comments below! Be sure to stay tuned for the latest God of War news, such as Sony’s clarification of the God of War title being non-final, here on Don’t Feed the Gamers! Follow us on Twitter to see our updates the minute they go live!