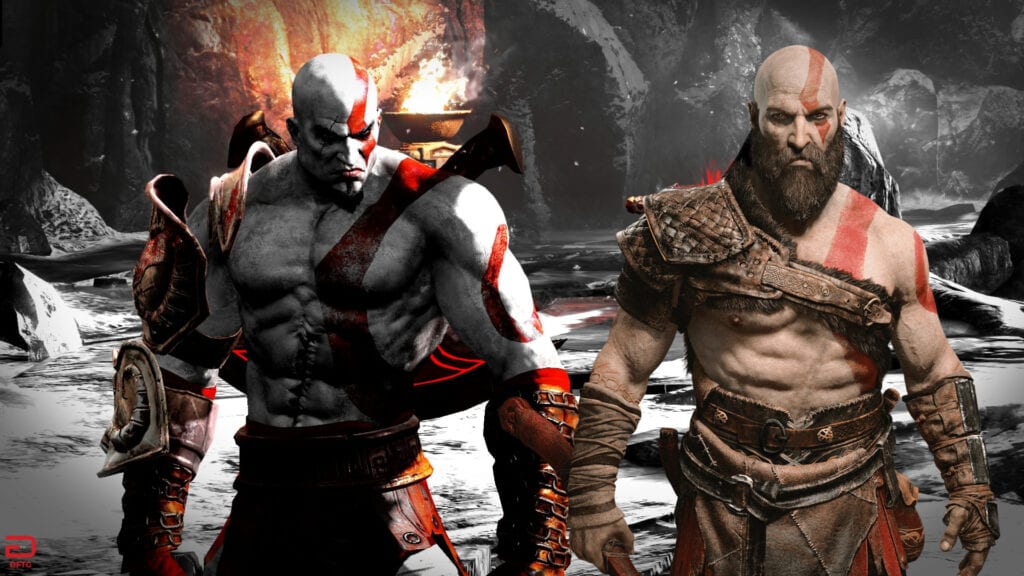 The new God of War game by Santa Monica Studios is, quite frankly, phenomenal, with many fans already touting Kratos’ latest outing as ‘game of the decade.’ That said, the feeling is most definitely not a universal one, though not exactly for the reason you would expect. Game director David Jaffe, who brought us the first few God of War games on the PlayStation 2, has recently revealed his thoughts on the new game, and, while he doesn’t necessarily hate it, he isn’t particularly happy about it either.

The news comes by way of Twitter, where David Jaffe responds to a tweet stating “Jaffe secretly hates the new God of War.” As he is no longer involved with the franchise – he exited during the development of God of War III – it wouldn’t be the craziest thing in the world to assume that he hates the series, but Jaffe confirms that that isn’t the case here with a follow-up tweet:

I haven't played the new GOD OF WAR; no desire to. Not because I don't think I'd love it, but because it feels like going out to dinner with a girl you used to be crazy about (that you ARE over, but deep down you will always love) and her hot, rich, way cooler, new boyfriend. https://t.co/j7H7LeB35Y

“I haven’t played the new God of War, no desire to,” Jaffe begins. “Not because I don’t think I’d love it, but because it feels like going out to dinner with a girl you used to be crazy about (that you ARE over, but deep down you will always love) and her hot, rich, way cooler, new boyfriend.” It should be noted that, while it cannot be seen above, Cory Barlog ‘liked’ Jaffe’s tweet. Maybe he liked it because he understands Jaffe’s feelings on the matter, as he too left the franchise, albeit temporarily, during the development of God of War III. I however, would like to think that he appreciated being referred to as the “hot, rich, way cooler, new boyfriend.” Either way, here’s hoping Jaffe decides to give the new God of War a shot in the future. It’s a wild ride.

So, thoughts on David Jaffe’s feelings about the new game? What was your favorite game in the series? Let us know in the comments section below, and as always, stay tuned to Don’t Feed the Gamers for all the latest gaming and entertainment news! Don’t forget to follow DFTG on Twitter for our 24/7 news feed! 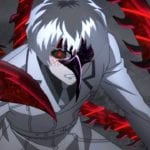 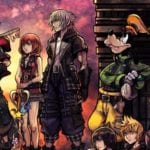