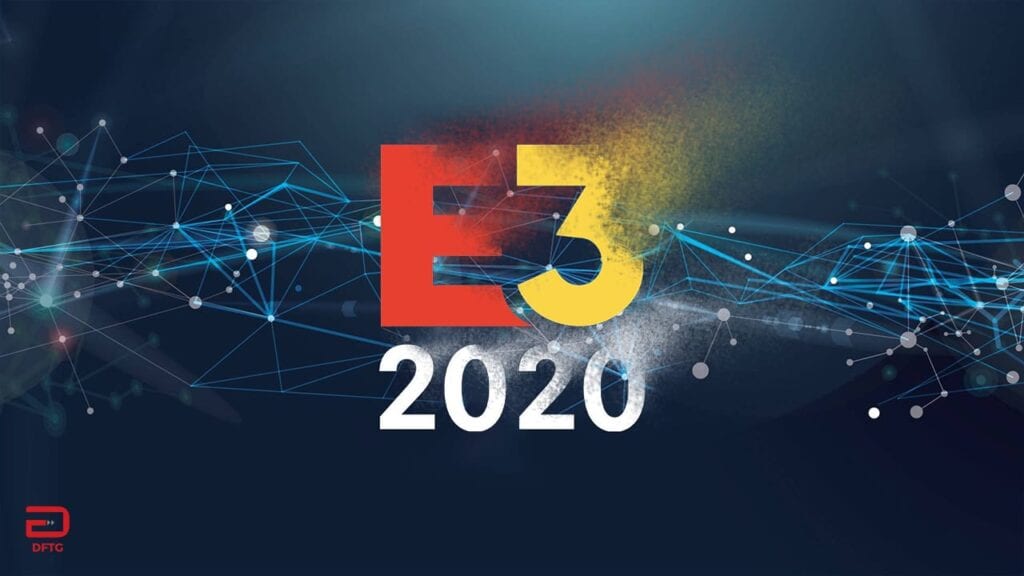 Before this year’s notorious outbreak of Coronavirus, E3 2020 appeared to have a lot in store for gamers – even despite some notable exclusions. Of course, all those plans came crashing down when the annual event was cancelled due to the rapidly-spreading disease. In the wake of this decision, the ESA assured that the proceedings might still go ahead as planned, albeit in the form of a limited “online experience.” However, as featured publishers have begun to make due, it appears the proposed E3 2020 digital event is now officially cancelled.

The Entertainment Software Association confirmed the cancellation in a statement to PC Gamer. The organization was instead said to be “working with exhibitors to promote and showcase individual company announcements” that would take place “in the coming months,” with one venue being the event’s official website. Additionally, plans were confirmed for a “reimagined” experience for E3 2021, one that was promised to “highlight new offerings and thrill [their] audiences.”

“Given the disruption brought on by the COVID-19 pandemic, we will not be presenting an online E3 2020 event in June. Instead, we will be working with exhibitors to promote and showcase individual company announcements, including on www.E3expo.com, in the coming months,” an ESA representative said. “We look forward to bringing our industry and community together in 2021 to present a reimagined E3 that will highlight new offerings and thrill our audiences.”

The ESA notably didn’t comment about the recent reports regarding E3 2021, which saw the reveal of June dates for next year’s event. This cancellation of E3 2020 is unfortunate for those hoping the showcase might return, but it isn’t surprising when considering the handful of third-party events being held in its place. It was only a few days ago when IGN announced its own replacement for the E3 2020 digital event called “Summer of Digital,” touting the involvement of several big gaming publishers such as Square Enix, SEGA, Bandai Namco, and Devolver Digital.

What do you think? Are you disappointed that the E3 2020 digital event couldn’t happen, or do you think this cancellation it was only a matter of time? Let us know in the comments below and be sure to follow Don’t Feed the Gamers on Twitter and Facebook to be informed of the latest gaming and entertainment news 24 hours a day! For more headlines recently featured on DFTG, check out these next few news stories: