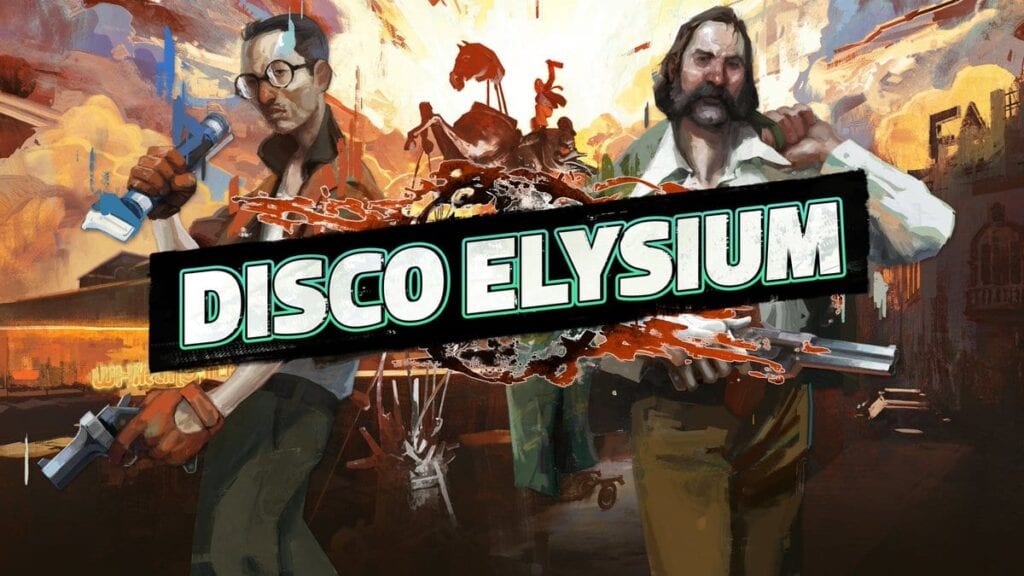 While most Nintendo Switch owners now are fairly occupied with Animal Crossing: New Horizons, eventually when they will need a break from island life, there will be plenty of third party games waiting for them. Given its position as a powerful handheld, numerous developers have brought their pre-existing games to the console. Recently, several classic franchises like BioShock, Borderlands and more were confirmed to be coming to the device later this year. Now, it looks like a beloved indie game from last year has its sights set on the Switch. A Disco Elysium Nintendo Switch port has now been confirmed for 2020. 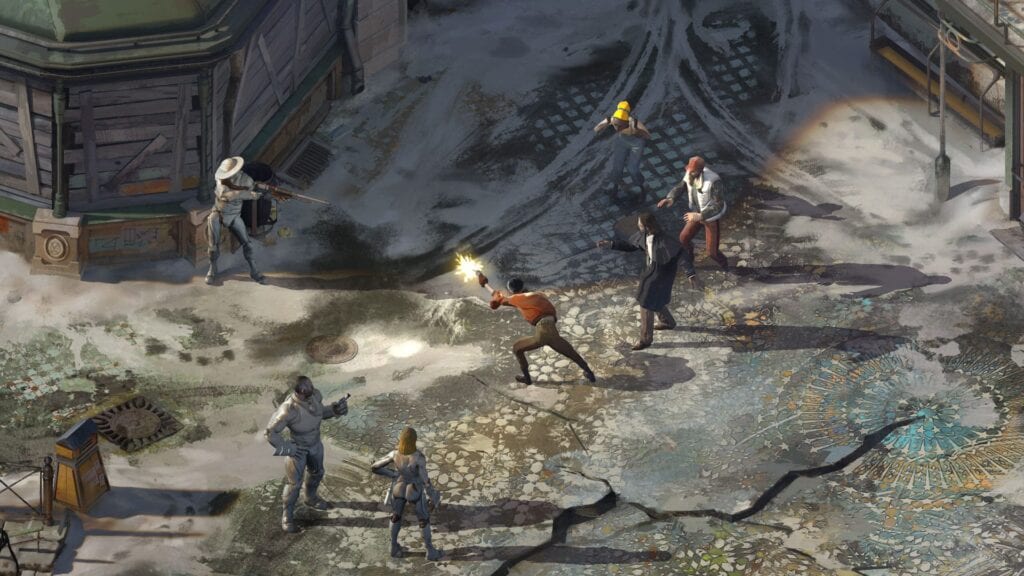 The Disco Elysium Nintendo Switch port was recently confirmed by the game’s art director Aleksander Rostov during his appearance on an episode of the BBC 5live Game On podcast. Funnily enough, Rostov essentially opened up his appearance by acknowledging the project’s existence without even being asked about a potential Nintendo Switch port. He states early on in the episode:

This interview is, at this very moment, interrupting me from writing up design documentation for the user interface and input systems for the Switch port.”

Helen Hindpere, the game’s lead narrative designer, also backed up this seemingly comedic reveal by stating that “it’s going to happen soon.” Developer ZA/UM also confirmed previously that PlayStation 4 and Xbox One versions were also in the works, but no specific release dates are known yet for any of these console versions other than the general 2020 window. Still, it seems that the developers are able to do some work remotely, so there’s a chance the wait might not be terribly long. Maybe soon we can wake up from this terrible coronavirus nightmare and awaken as a memory-wiped hungover cop.

Are you guys going to pick up the Disco Elysium Nintendo Switch port? Let us know in the comments below! Be sure to stay tuned for the latest Disco Elysium news, such as the GDC awards given to Disco Elysium and Untitled Goose Game, here on Don’t Feed the Gamers! Follow us on Twitter to see our updates the minute they go live! 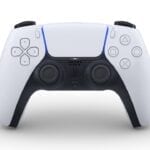 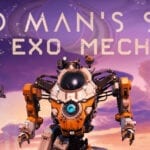