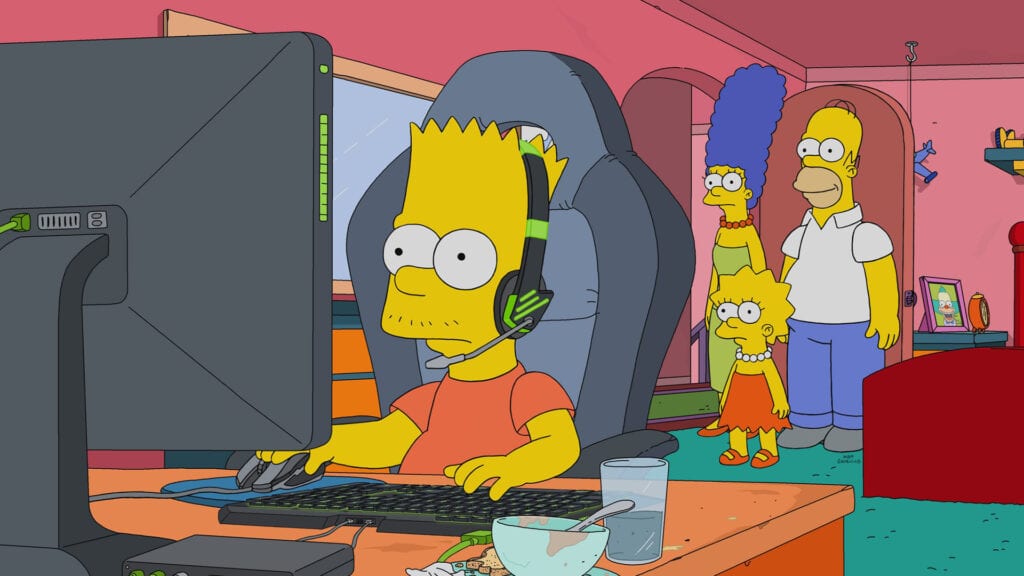 The Simpsons is now airing its 30th season, and the show has become just as ubiquitous with American culture as baseball, Elvis Presley and firearms. The Simpsons, just like creator Matt Groening’s other shows Futurama and Disenchanted, has proven that it is willing to stay updated on current cultural fixations and topics to remain relevant and connect with audiences over time. In more recent years, eSports has arisen as one of the most impactful new aspects to hit gaming culture and even the sports industry as a whole, so it makes sense for Bart Simpson and friends to form a league of their own in a new The Simpsons eSports episode.

Bart has not given the gg pic.twitter.com/EGEc1bjeSm

Known eSports consultant Rod Breslau recently confirmed on Twitter that he provided valuable insight as well as the rest of Riot Games’s eSports division for the writers of the new Simpsons eSports episode. This episode, titled E My Sports, will see Bart Simpson and friends forming an eSports league, with Homer serving as their coach.

who portrayed gaming and esports better

retweet for south park, like for the simpsons pic.twitter.com/UkuRe9l003

While Riot Games, the developer behind eSports staple League of Legends, consulted on the episode, Bart’s team will be playing a parody of the fantasy strategy game called Conflict of Enemies. Breslau aptly decided to poke fun at the infamous South Park episode in which Cartman’s crew obsesses over World of Warcraft. While Bart will similarly forgo shaving and proper hygiene like the South Park kids, Breslau did seem to point out just how much proper eSports terminology and culture was included in the episode’s dialogue. While this episode will likely not have any instantly classic meme moments like Moleman getting hit by a football, the writing team seems to have taken every step to make sure that die-hard eSports have no reason to shout “boo-urns” at their tv.

What do you guys think about this Simpsons eSports episode? Let us know in the comments below! Be sure to stay tuned for the latest television news, such as the former Halo television series director’s given reasons for leaving the project, here on Don’t Feed the Gamers! Follow us on Twitter to see our updates the minute they go live! 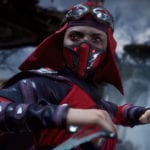 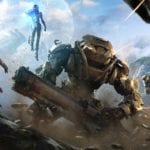