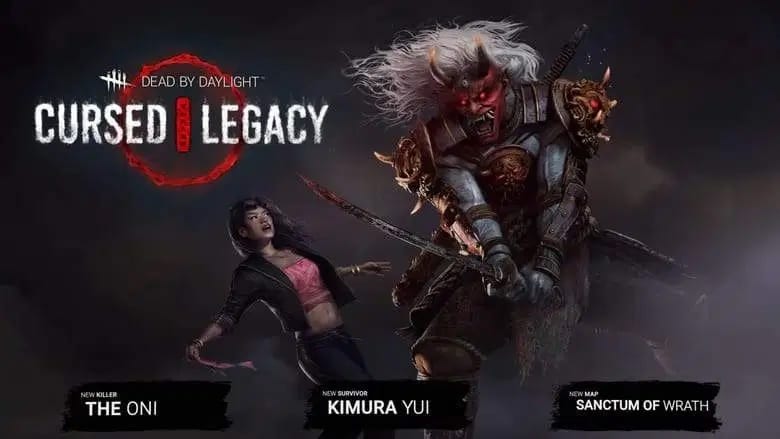 The nightmares of Halloween may be over, but that isn’t going to stop horror games from producing new levels of fear and action for their devoted fans. To that end, Dead By Daylight is looking to expand its roster of characters once more, bringing some fresh content as well as revealing a connection to an already existing Killer.

This new Chapter called Cursed Legacy will tell the story of The Spirit’s ancestor, Yamaoka Kazan, a samurai with a wrath so great it caught the eye of the Entity. The Spirit uses phase-walking powers to traverse each map, and wields a katana that has been passed down through generations of her family. How the new Killer The Oni will play remains to be seen, but if the latest trailer is anything to go by, the character will also brandish a version of the Shattered Katana.

As for the new survivor, the trailer explains that Kimura Yui was a vigilante street racer before being pulled into the realm of the Entity. Alongside the new Killer and Survivor is a new map called the Sanctum of Wrath, though there’s been no word yet on how the new pieces in the Entity’s game fit together. The Cursed Legacy chapter for Dead by Daylight is set to arrive sometime in December, though it wouldn’t be surprising to see the new content hit the PTR within the next few weeks.

Dead By Daylight is currently available for PC, Xbox One, PlayStation 4, Nintendo Switch, and Android devices. Let us know your thoughts on the next Chapter for Dead by Daylight and more in the comments section below. As always don’t forget to follow Don’t Feed the Gamers on Twitter for 24/7 coverage of all things gaming and entertainment. 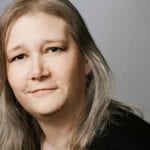 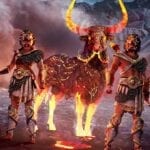