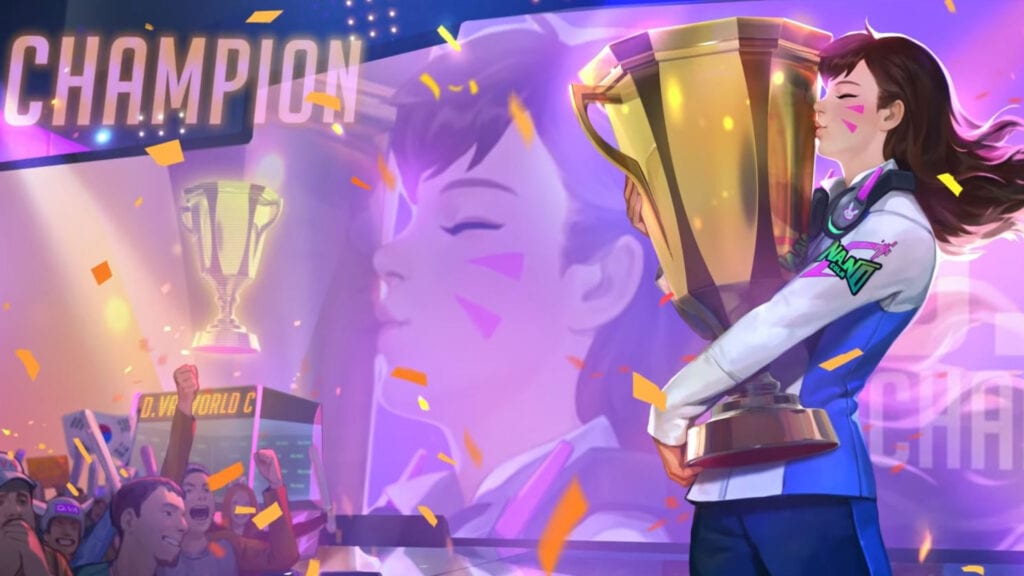 D.Va is easily one of the most beloved heroes in the Overwatch universe, recognized for her laidback yet sassy personality, as a connoisseur of junk food, and intrepid mecha pilot. With the timely news of a brand new Overwatch control map located in Busan, South Korea, Blizzard released another lovely cinematic to join the already noteworthy lineup. Of course, it features the one and only pink mech pilot tank.

As a gamer with renown skill, Hana “D.Va” Song was recruited by MEKA (Mobile Exo-force of the Korean Army) to become a front-line defender against the onslaught of Omnic forces. Fans witness a completely different side of the hero in the “Shooting Start,” a contrast to her usually bubbly exterior, D.Va hides the serious conviction to serve her country and her personal battle with PTSD (post-traumatic stress disorder) inside. Though the start-up is slow, there’s an action-packed sequence ahead. Check it out:

One of the most notable contrasts seen between the image Overwatch universe’s media represents of the invulnerable and famous socialite of South Korea. In reality, she’s still a teenager with thoughtful aspirations and an unhealthy obsession with instant noodles and potato chips. As a young woman recognizing the expectations that rest on her shoulders, it’s difficult for D.Va to ask for help. She has an image to maintain. Thanks to the loving support of her friend Taehyun, this young pilot eventually learns to lean on the shoulders of those willing to help.

Personally, her story brought tears to my eyes and speaks of a young woman with the conviction and drive to put herself on the front-line for her country. Her determination is not only honorable, but an inspiration for other young Asian women looking for representation in the entertainment industry. She’s strong, adorable, playful, and a badass. With that said, she struggles with admitting to her weaknesses and that’s why she has people like Taehyun. That doesn’t bode well for those who ship Lucio and D.Va though!

What did you think of the latest Overwatch cinematic – did it appeal to you, or was it anticlimactic in comparison to past creations? Does this bring you closer to the fan-favorite mecha pilot? Let us know what you think in the comments section below or start a conversation on DFTG Facebook page. To stay up to date on gaming news as it happens, follow us on Twitter! Here’s some of our latest:

Overwatch is available to play now on PC, PlayStation 4, and Xbox One. 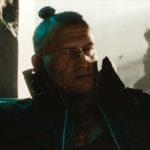 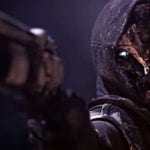