Okami’s Amaterasu Could Be Coming To DOTA 2, But Only With Your Help 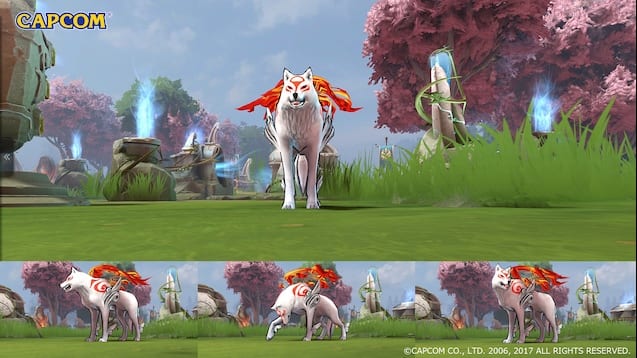 The beautiful remaster of Okami is almost here, bringing the wondrously unique narrative to this generation from its PlayStation 2 roots. With the classic game once again in the spotlight, it’s not that surprising that the game’s star, Amaterasu, is once again front and center. What is surprising, is that it’s front and center in the world of DOTA 2.

The Okami spirit wolf is now a courier for DOTA 2’s Steam Workshop, so his inclusion into the popular MOBA entirely rests upon player feedback. The only way the powerful pup can be added into the game is through enough votes, though it’s already to an incredibly strong start! Because of that, it is incredibly likely that we will be seeing an Okami addition after all. And don’t worry, no copyright issues here – Capcom themselves added it to celebrate the HD re-release!

Want to cast your vote to see this happen? Check out the official Steam courier here. Want to check out more about Okami HD? You can see the full trailer and game’s changes from Capcom below:

“Experience the critically acclaimed masterpiece with its renowned Sumi-e ink art style in breathtaking high resolution. Take on the role of Amaterasu, the Japanese sun goddess who inhabits the form of a legendary white wolf, on a quest to defeat Orochi, an eight-headed demon and tyrannical monster responsible for turning the world of Nippon into a ruined wasteland.”

Need even more Okami in your life? Check out the latest set of trailers that show off some of the skills, and enemies, Amaterasu will face throughout the game’s stunning narrative. So what do you think about the potential Okami x DOTA 2 mashup? Don’t forget to cast your vote, and while you’re at it – feel free to check DFTG out on Twitter for gaming and entertainment news live 24/7! 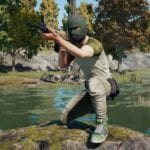 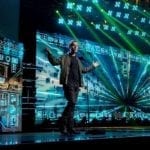