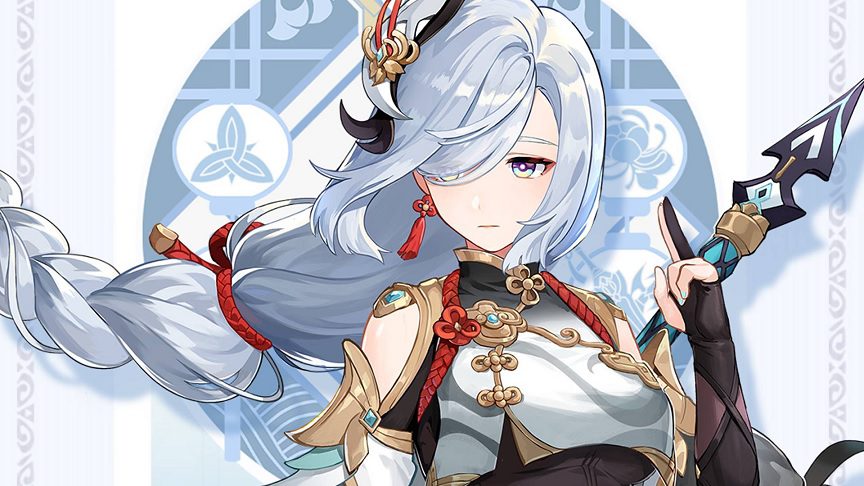 Genshin Impact is blazing a trail towards Version 2.4, the game’s next upcoming major update set to debut during the first week of 2022. While fans of the title are understandably excited to explore the new Enkanomiya region, others are similarly thrilled for the arrival of Shenhe, the latest upcoming character and another disciple of the adeptus Cloud Retainer. In celebration of her arrival, Genshin Impact has revealed the details of her upcoming Event Wish and accompanying weapon banner.

Genshin Impact developer miHoYo took to social media to detail what to expect from the upcoming Shenhe Event Wish and weapon banner. The former is called The Transcendent One Returns, and features – as one would expect – Shenhe as the 5-star rarity character. Accompanying her is the new 4-star character Yunjin, Chongyun, and Ningguang. The Event Wish kicks off on January 5, 2022, and will run until January 25, 2022.

Travelers, stock up on weapons and characters in the event wish to make your party stronger in combat! #GenshinImpact pic.twitter.com/YR8k7KSte4

A newly released character comes with, as always, an ideal new weapon for them. This time around it’s a polearm called Calamity Queller, and it will be releasing within the Event Wish “Epitome Invocation” alongside the other max rarity weapon Primordial Jade Winged-Spear. Accompanying them are the 4-star rarity weapons Lithic Spear, The Flute, Favonius Greatsword, The Widsith, and Favonius Warbow. As always, the weapon banner runs for the same amount of time as the character Event Wish.

Travelers, stock up on weapons and characters in “Epitome Invocation” to make your party stronger in combat!#GenshinImpact pic.twitter.com/HNT3pyLgj9

Thoughts on the new Event Wishes? Plan on pulling for Shenhe? Let us know in the comments section below, and as always, stay tuned to Don’t Feed the Gamers for all the latest gaming and entertainment news! Don’t forget to follow DFTG on Twitter for our 24/7 news feed! 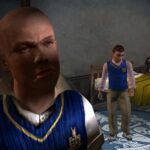