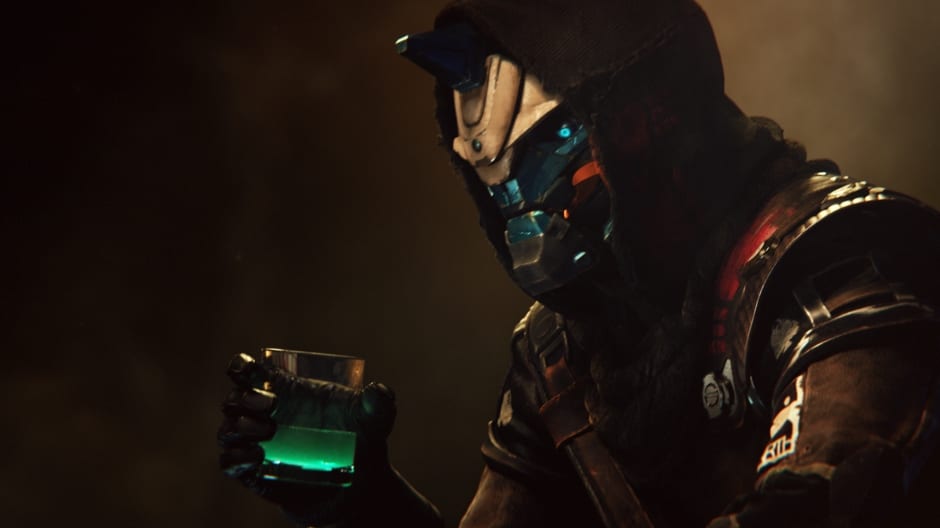 Recently Bungie revealed that it would be announcing the date for the Destiny 2 beta, which sparked a massive inquiry from gamers asking for the dates for the alpha test period.  Unfortunately, it appears that while there is a Destiny 2 alpha test period scheduled, it will not be made available to the public, according to Eric Osborne, who revealed the sad news via Twitter.

Gamers all across the world were devastated to hear the news.  Some of the comments on the above Twitter include “You just crushed all my hopes and dreams with one single tweet,” and, well, lots of people slinging expletives over the internet.  A lack of an alpha test period is certainly an interesting decision from Bungie.  All games are susceptible to bugs upon launch, and an internal alpha test severely hinders Bungie’s chances at squashing all the bugs in a timely manner.

Thankfully, it’s not all bad news.  Bungie revealed just a few days ago that it is planning to announce the date for the Destiny 2 beta during E3 2017, which is currently in full swing.  Bungie writer Luke Smith also recently gave mention to the developer’s plan to have a relatively early beta, in order to better field requests and feedback given to them by the community.  To be fair, though, an earlier beta test period would not be necessary had Bungie gone with a public alpha.

Regardless of Bungie’s questionable test period decisions, the Destiny 2 hype train has officially lost its brakes, especially with all the new details about the game quite literally hours away, thanks to E3.  Gamers need only wait just a bit longer to find out more about Destiny 2, which is arriving on September 8th this year for PlayStation 4 and Xbox One, and later for PC.

So, what do you think about Bungie’s decision to go with an in-house Destiny 2 alpha test period?  Plan on signing up for the beta?  Let us know in the comments section below, and as always, stay tuned to DFTG for all the latest gaming and entertainment news!  Don’t forget to follow us on Twitter for our 24/7 news feed, which is in full swing thanks to the DFTG writers on-site at E3! 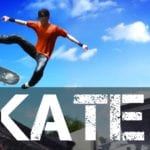 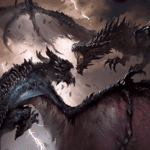