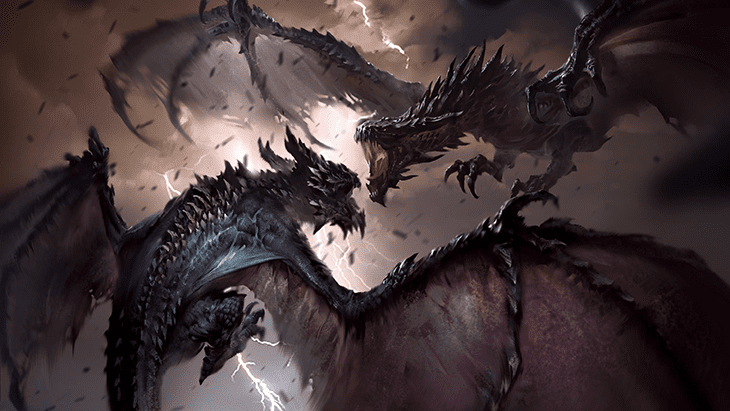 During Bethesda’s E3 2017 presentation tonight, the developer announced a new expansion for its strategy card game The Elder Scrolls: Legends. The Heroes of Skyrim expansion brings with it over 150 new cards as well as several new mechanics to be implemented into the main game when it arrives on all platforms on June 29, 2017. Bethesda is looking to utilize some serious nostalgia with the new content. According to Bethesda, it will be reintroducing us to “some of our favorite characters from The Elder Scrolls V: Skyrim, including allies like Aela the Huntress, J’Zargo and Delphine as well as some Dragons of legend like Alduin and Parthurnax,” the former of whom is seen in the trailer below:

By far the biggest gameplay change that the Heroes of Skyrim expansion is bringing to Legends is the new ‘Shouts’ mechanic. Just like the shouts in The Elder Scrolls V: Skyrim, the ones in the card game have three different power levels with players gaining access to the higher power levels the more times the Shouts get used. Thankfully, the new mechanic does not come off as grind-y and only need to be used three times to reach the max. 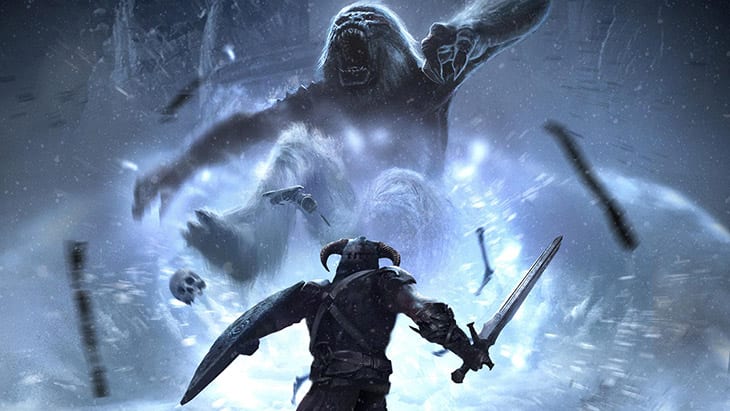 This new content also introduces The Companions which is their take on the Fighter’s Guild. They can utilize the Change ability that was first introduced in The Fall of the Dark Brotherhood expansion to turn into their Beast Form, when the player breaks a rune. Beast forms tend to be more powerful and can even trigger special abilities.

Bethesda has stated that more information will be available within the next coming weeks for both the Heroes of Skyrim expansion and the other new games that were revealed during their presentation, including Skyrim for the Nintendo Switch! That said, make sure to follow Don’t Feed the Gamers on Twitter for our 24/7 news feed, and be sure to tune in as we provide all the latest details during E3 2017! 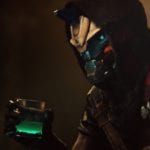 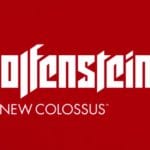