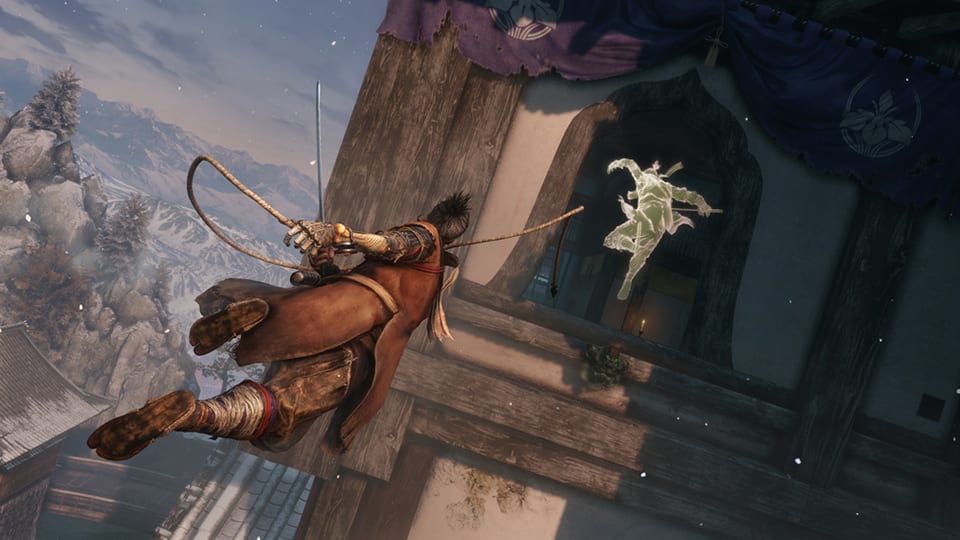 While fans are still waiting for From Software’s next Souls-like experience, we’ve some good news in the meantime for those that enjoyed Sekiro: Shadows Die Twice. After over a year since its original launch, Sekiro is getting a new (and free) update that will be adding a boss rush mode, outfits for Wolf, and a Dark Souls-like messaging system.

From Software made the announcement over on the official Sekiro: Shadows Die Twice website, revealing that the free update is slated to release on October 29th, the same day as the game’s upcoming release date for Google Stadia. The update features the addition of Reflection of Strength and Gauntlet of Strength modes, which will allow players to fight against boss enemies individually or consecutively. Wolf is also getting three new outfits. Two of them have been confirmed as “Old Ashina Shinobi” and “Tengu,” both of which are obtainable through the previously mentioned boss rush mode. The third outfit is unlockable by beating the game, according to Activision. 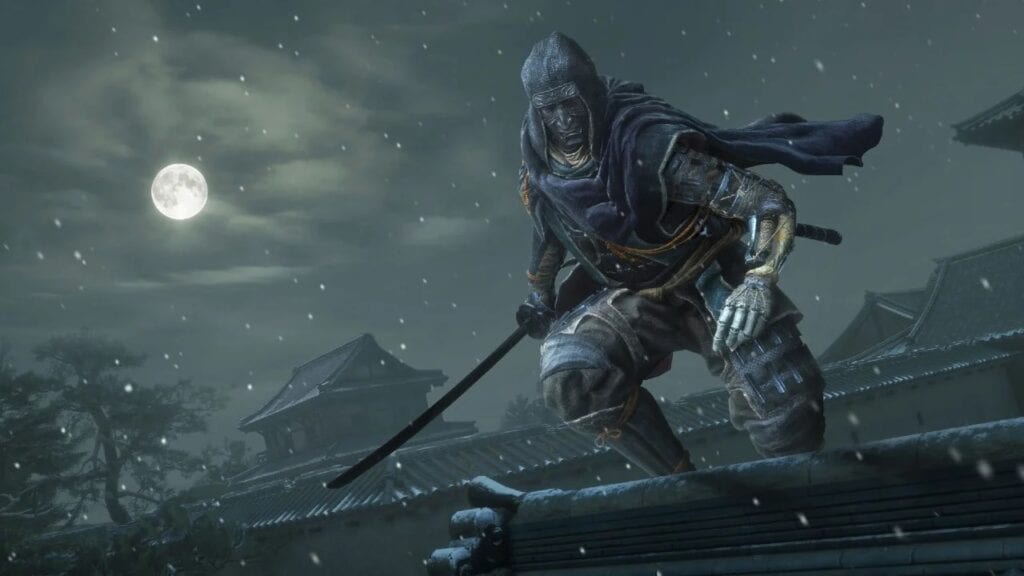 The third and final addition to Sekiro is an old Dark Souls-like feature to the game. Called “Remnant” recordings, these are essentially the Dark Souls messaging systems of old, where players are able to plop down messages affixed with recordings of up to 30 seconds of player actions. The update is slated to release on October 29th, 2020 for PC, PlayStation 4, and Xbox One.

So, thoughts on the new Sekiro update? What are you most looking forward to? Let us know in the comments section below, and as always, stay tuned to Don’t Feed the Gamers for all the latest gaming and entertainment news! Don’t forget to follow DFTG on Twitter for our 24/7 news feed! 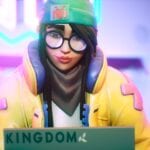 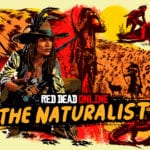