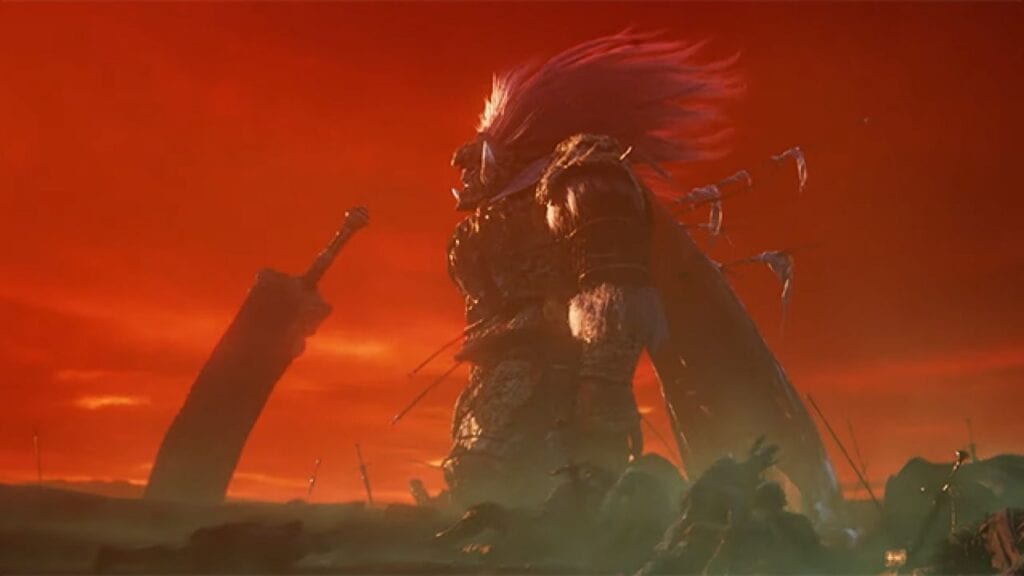 It’s been quite some time since we’ve heard any news regarding Elden Ring, the collaborative title between Dark Souls developer FromSoftware and Game of Thrones author George R. R. Martin. Some previous rumors suggested that the game would be releasing at some point this year, though a new report is now suggesting that the title is being delayed in order for it to release on current and next-gen consoles at the same time.

The rumor comes by way of NeoGAF user Arctos, who recently took to the forums to discuss information obtained from a Bandai Namco employee. According to Arctos, due to the delays caused by the ongoing pandemic and changes in development, the team decided to push the release date for Elden Ring back in order to have the next-gen version of the game available at the same time as current-gen. Arctos’s source stated that Elden Ring is expected to release in Q3, with the user clarifying by suggesting that they meant financial Q3, which would make the release window early next year.

In terms of how the title is coming along, according to the user, the game is complete in terms of content, with the team currently working on fixing bugs and optimizing for next-gen porting. As always, reports such as these should be taken with a grain of salt, though the planning behind the delay is sound enough for it to warrant some faith in the rumor. Thankfully, with the PS5 game reveal slated to happen early next week, we may just hear something about Elden Ring at that point.

So, thoughts on Elden Ring potentially getting a release on next-gen consoles? Let us know in the comments section below, and as always, stay tuned to Don’t Feed the Gamers for all the latest gaming and entertainment news! Don’t forget to follow DFTG on Twitter for our 24/7 news feed!