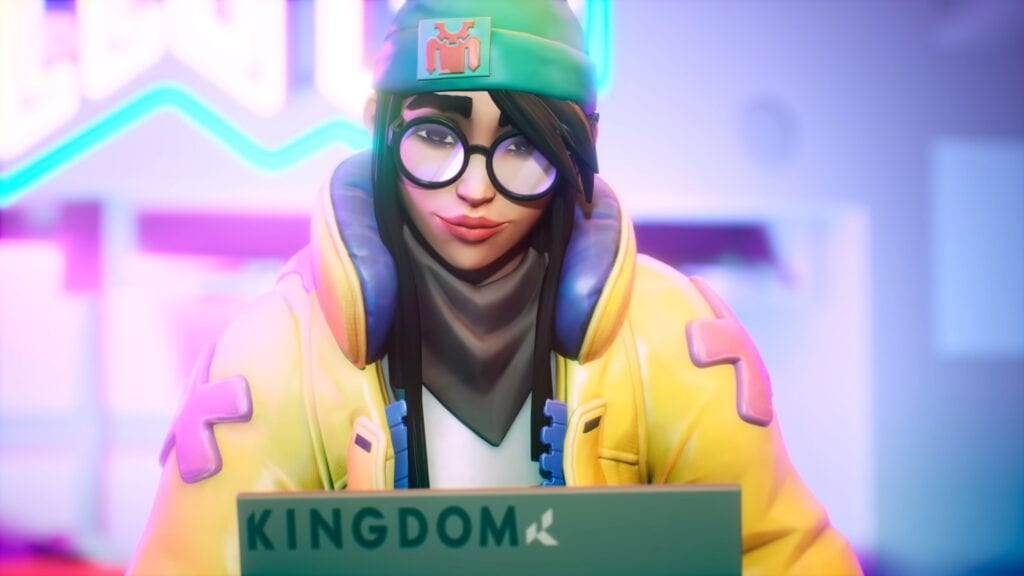 Earlier this week, the folks over at Riot Games teased a brand new Agent coming to Valorant, the developer’s free-to-play FPS. Naturally, said Agent’s full kit also happened to leak out onto the internet, revealing them to be a female engineer-type character codenamed Killjoy. Now, Riot has revealed the upcoming Agent with a new trailer, finally making it official.

Confirmed to be named Killjoy, the German engineer-type character coming to Valorant is packing some serious heat in her kit. Said kit includes an Alarmbot that will explode after a few seconds and make the victim more vulnerable to any other damage source, a deployable Turret that will fire at enemies within a 180-degree cone, a Nanoswarm grenade that deals AOE damage for a few seconds, and a Lockdown device that, after a warm-up period, will disarm nearby enemies for 8 seconds. Check out the reveal trailer below:

Ignoring the fact that design-wise she’s basically the German equivalent of Persona 5’s Futaba, Killjoy seems like an excellent character addition and a more offensive option for folks that enjoy playing Cypher. As for when Killjoy will be available to test out, she’ll be arriving during Valorant Act II. Since Ignition: Act I is ending in about a week, fans won’t need to wait too much longer for her.

So, thought son the newly revealed Agent? Let us know in the comments section below, and as always, stay tuned to Don’t Feed the Gamers for all the latest gaming and entertainment news! Don’t forget to follow DFTG on Twitter for our 24/7 news feed! 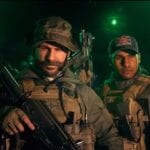 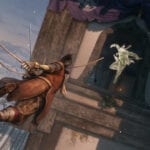