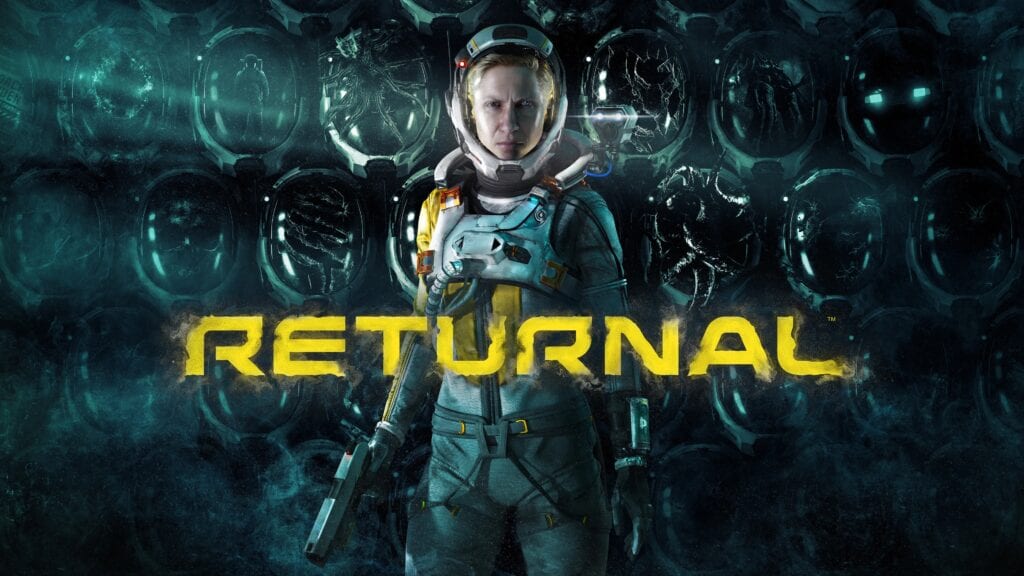 Space is a dark and cold place filled with the unknown. While there are many wonders scattered through the universe there are surely an equal amount of horrifying things that humanity has yet to come across. An upcoming PlayStation 5 exclusive, Returnal is looking to delve into that terrifying unknown with blood-pumping action, cinematic storytelling, and more. Fans have been previously been granted a delightful look at various aspects of the title such as its intense-looking combat, weaponry. The story however has been shrouded in mystery, until now that is.

A recent PlayStation Blog post detailed a few morsels of information concerning Renturnal’s story alongside a new trailer showing off just what fans will be facing throughout the game. The game sees a Greek-American ASTRA deep-space scout named Selene crash-land onto the alien planet of Atropos following a “White Shadow” broadcast, against her previous orders. Atropos is described as an incredibly hostile planet where Selen will need to scavenge the mysterious world for resources as her journey takes her closer to the strange broadcast signal. Similar to the way that the roguelike Hades plays, players will die and then reawaken back aboard Selene’s ship only to discover that the world itself has changed, from the layout of the environments to the dangers she faces.

The endless cycle of death and rebirth will be seen all across Atropos, with Returnal seeming to take a cue from the Dark Souls franchise, allowing players to find alternate versions of Selene’s dead bodies scattered across the world. Players are then able to catch glimpses as to how each alternate-self died – similar to the way ‘Souls’ handled its online components – alongside audio logs delving into even more of the story. Players will also be able to interact with these bodies further, avenging the fallen alternate or taking their supplies to further improve their chances at surviving themselves.

Fans can also delve into the mysteries of not just the “White Shadow” but mysterious alien structures, holographic statues called “Xeno-Archives”, and writing named Xenoglyphs to uncover even more mysteries as to the planet itself and those who came before the protagonist. With all sorts of impossible things appearing before players, it seems there will be some psychological strain on the protagonist as well. As seen in the trailer, we see what appears to be Selene’s home on Earth, where she’ll have to piece together various familiar and strange events through a first-person perspective. 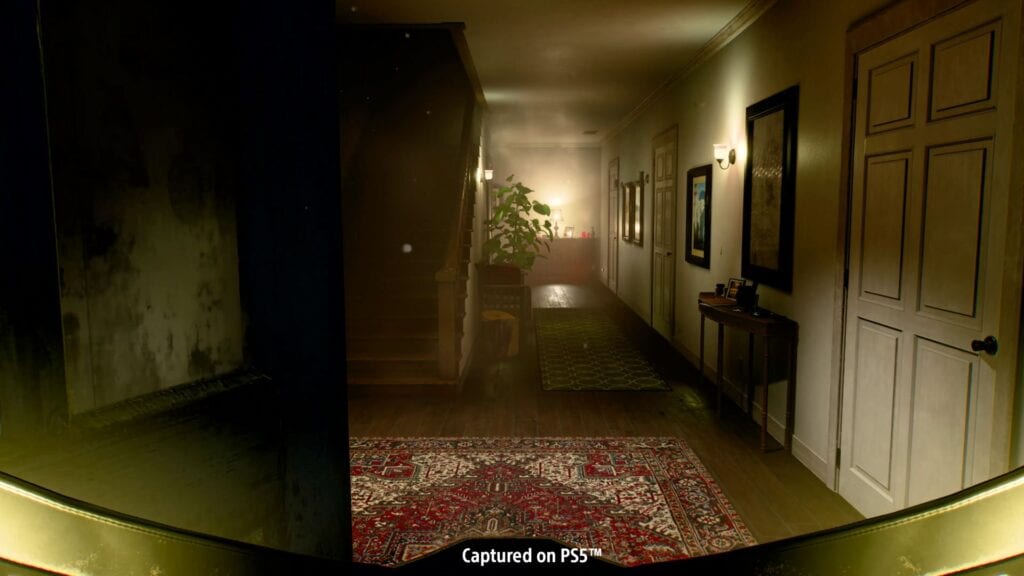 Returnal was recently delayed but is expected to arrive on April 30th for the PlayStation 5. The title appears as though it’s taking various techniques and gameplay mechanics seen in various other titles, with Housemarque’s unique spin on them into a bold new direction. It’ll be interesting to see just how the title plays out. Let us know your thoughts on the latest Returnal trailer and more in the comments section below. As always, don’t forget to follow Don’t Feed the Gamers on Twitter for 24/7 coverage of all things gaming and entertainment. 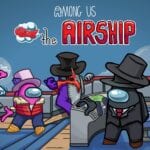